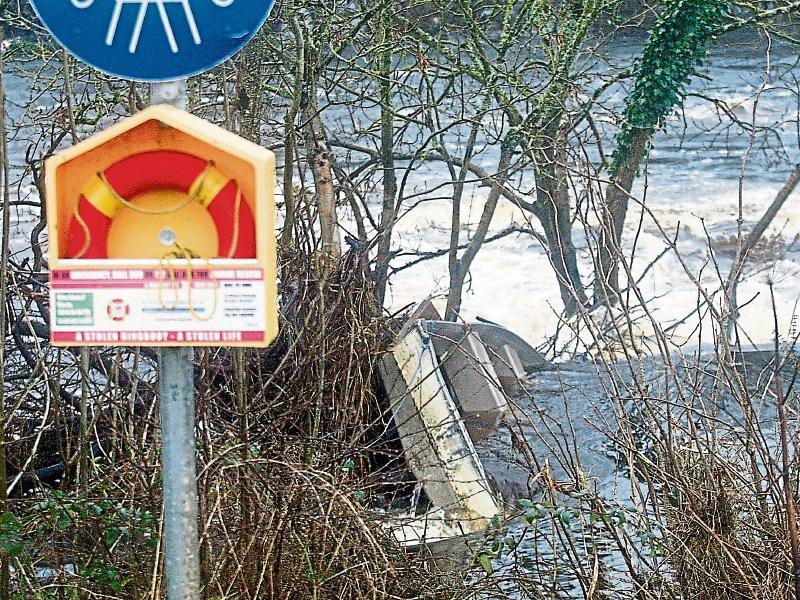 The scene where the boat capsized at Castleconnell resulting in the death of Noel Quinlivan Picture: Press 22

THE consumption of drugs and/or alcohol over a protracted period of time affected the judgement of four men who were involved in a fatal boating accident on the River Shannon earlier this year, an official report has found.

In the early hours of Thursday, February 4, 2016, four young men took a boat from Castleconnell Boat Club and launched it into the River Shannon. According to a report on the incident, published this week by the Marine Casualty Investigation Board (MCIB), the men had been taking drugs and/or drinking alcohol since the previous afternoon.

“The casualties were in the water for approximately two and a half hours struggling with the assistance of the rescue services to keep their heads above the surface of the water in a very fast flowing river,” the report states.

“It is possible that they may not have been aware of their limitations in ability to handle a boat and the assessment of the dangerous water conditions,” the report adds.

The narrative of the report states that four young men, aged between 25 and 32 years, met up together at a mutual friend’s house in Castleconnell at approximately 11pm  on the night of Wednesday, February 3 last and remained there until 3am the following morning.

“The four men had been drinking and/or taking drugs to varying degrees during the day. At approximately 03.30 hrs the four men, excluding the friend whose house they had visited, decided to walk along the river bank to a location known as World’s End, a remote area which was well known to the men,” the report states.

The Castleconnell Boat Club is also located in this area, and on arrival the group spotted a small aluminium boat ashore, loosely tied to the railings outside the club. Although none of the men knew anything about boating or had any experience of boat handling, they decided to take the boat out onto the river, according to the report.

“As the men lacked any experience of boats and boat handling and given the poor visibility and the amount of drugs and alcohol consumed they did not notice that the drain plug was missing in the transom which resulted in the ingress of water,” it documents.

Investigators established that once the boat capsized, the men had no safety equipment, for example flotation devices, to assist them for the two and half hours that they were in the water. In addition they were only wearing ordinary outdoor clothing.

“Once the boat had capsized two of the group were trapped, one by the boat and one by branches underwater after his footing slipped,” the report states.

The man trapped by the branches needed assistance to keep his head above the water level. One of the men was washed away and the remaining man focused on assisting his friends. Although his mobile phone was not protected in any way from the water, this man managed to raise the alarm by phoning 999.

“Due to the nature of the location, the level and speed of the river, the fact that one of the casualties was trapped with his head at water level and with very low light conditions, the rescue of the men from the river took considerable time.”

In its conclusions, the report states that “given the conditions and the cold, the actions of the rescue services and the two firemen who remained in the water for over two and a half hours, was highly courageous.”

Despite the best efforts of all concerned, the man whose foot had become entangled in the undergrowth was later pronounced dead. The death of Noel Quinlivan, 27, Castleconnell, the report states, was due to drowning. 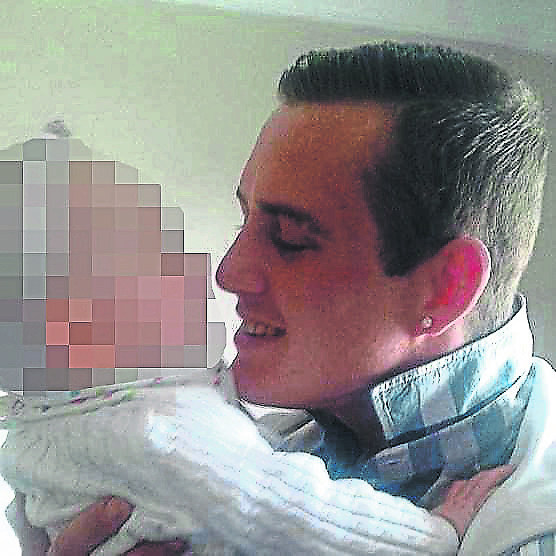