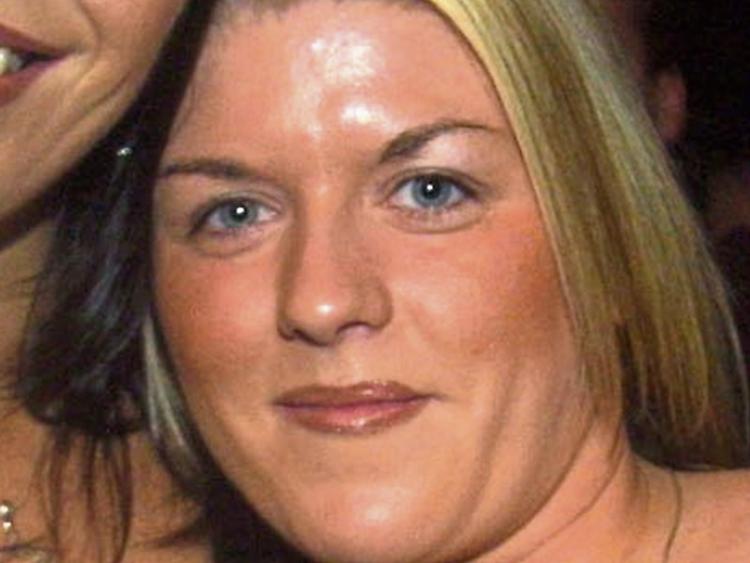 Simone Lee is believed to be in an induced coma

A LIMERICKMAN has been released without charge following an attack on a woman on the northside of the city at the weekend.

The man, aged 28, was released shortly after 3pm this Monday, pending further Garda enquiries, after initially being detained at Henry Street Garda Station under the provisions of Section 4 of the Criminal Justice Act 1984.

Gardai confirmed to the Limerick Leader that the victim is still in an induced coma, and her testimony will be crucial to their investigations.

Such is the extent of her injuries that investigating officers are examining the possibility that boiling water may have been poured over her. However, they are waiting to receive medical clearance to speak to the woman when her condition improves.

The victim, who has been publicly identified as Simone Lee, 37, remains in a "critical but stable condition" after being seriously injured at a property at Hassett’s Villas, Thomondgate at around 12.30am on Sunday.

When gardai responded to reports of a disturbance at the property, they observed a female with serious injuries to her body.

An ambulance was called and she was taken to University Hospital Limerick (UHL).

The scene has been preserved for a technical examination and house-to-house inquiries have largely concluded in the area.

The forensic examination of the scene is currently being carried out, and will run into this Tuesday.

Gardaí are appealing for witnesses or anyone with information to contact Mayorstone garda station at (061) 456980.