80 in Carrigkerry pub after 3am 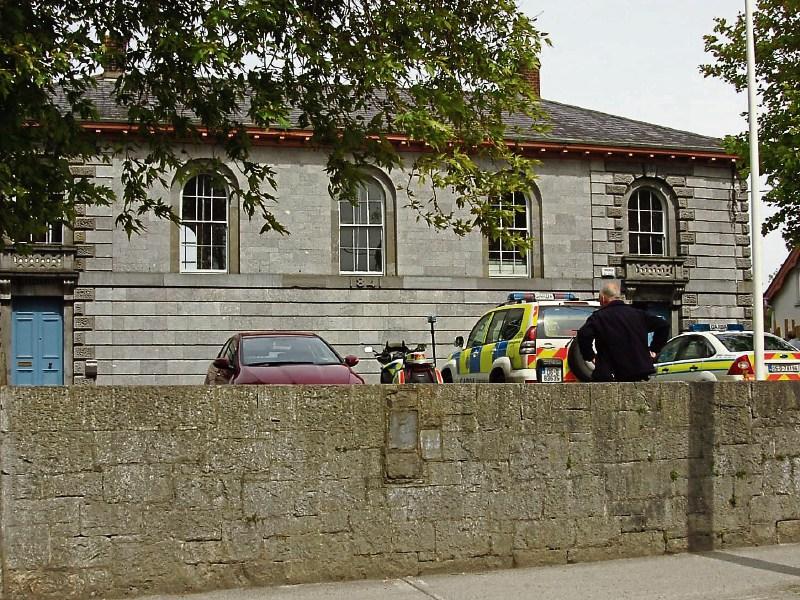 UP to 80 people were found drinking in a bar  in Carrigkerry shortly before Christmas last year.

Sgt McWalter told Newcastle West court that gardai entered the premises known as Moore’s Bar at 3.20am last December 20. The premises was full, with up to 80 people there, she said, and some had fresh drinks.

Music was playing and the door was open, the sergeant said, and closing time on the night was 12.30am.

Patrick Quaid, Knockbrack, Knocknagoshel pleaded to a breach of the licensing laws, of aiding and abetting.

“He had no excuse other than to say there was a Christmas party,” Sgt McWalter said. He had no previous convictions under the licensing acts.

Pleading for her client, solicitor Kate Cussen accepted that he was the person in charge on the night and that patrons were on the premises very late. But, she said, unbeknownst to her client, the back door was open and some patrons had come in.

“Amazing that they were all in the one place in a rural area,” Judge Mary Larkin said. “The word obviously went out that there was drink.”

“He has learnt his lesson,” Ms Cussen said.

Louise Culhane, Barneigue, Carrigkerry was the licensee at the time, the court was told and she was fined €120 for breaching the licensing law and permitting alcohol to be served after hours.

She was not on the premises on the night and was effectively “easing out of the business” the court was told. She is no longer the licensee.