Limerick mum to lead the way on Operation Transformation 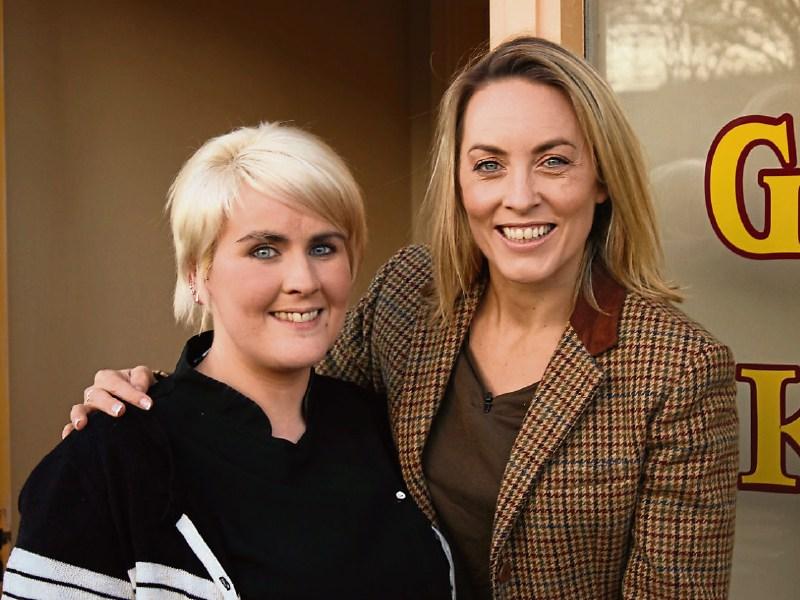 A MUM-OF-TWO, who lives in Pallasgreen, has been chosen as the fourth Operation Transformation leader on the Ray D'Arcy Show this Thursday afternoon.

Presenter of the show, Kathryn Thomas surprised part-time hairdresser Marie Grace at N&R Hair Studio to give her the good news.

“Obviously I hope to lose weight but I also hope for myself to be in better form and to have a better mindset. To get out and about with the children exercising and get them out doing it as well. So that’s what I really want to do. Just be in a better place myself by the time I finish it,” said a shocked Marie. 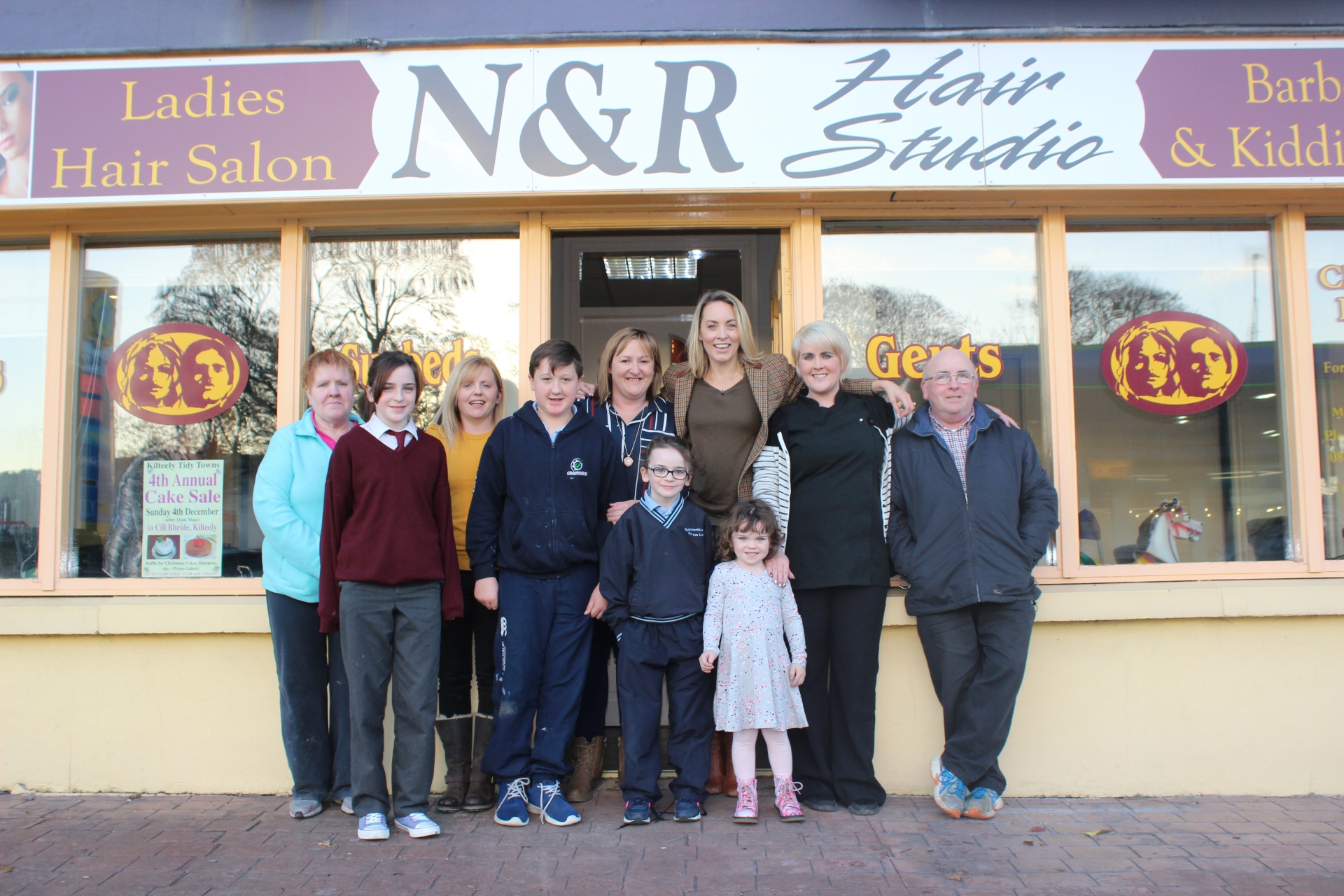 She also challenged Ray D’Arcy to a race at the end of the series.

“I’ll be beating you over one of the race lines, Ray at one of the 5ks!”

Marie lives with her husband Fergal and two daughters Lily Mai, 3, and Daisy, 8 months. The couple lost their daughter Michaela two years ago on November 18 after Marie was rushed to hospital six months into her pregnancy. Michaela was born but tragically only lived for a few hours.

Marie became pregnant with Daisy, who has suffered from severe acid reflux since she was born and because of this Marie and Fergal haven't slept properly for almost eight months. They are hoping they’ve turned a corner with Daisy sleeping through the night over the last two weeks. The last three years have been a whirlwind for the family and Marie just wants to get back to her old self.

Marie's Operation Transformation journey as one of five leaders commences in early January.