Claims that third party is attempting to 'scupper deal' 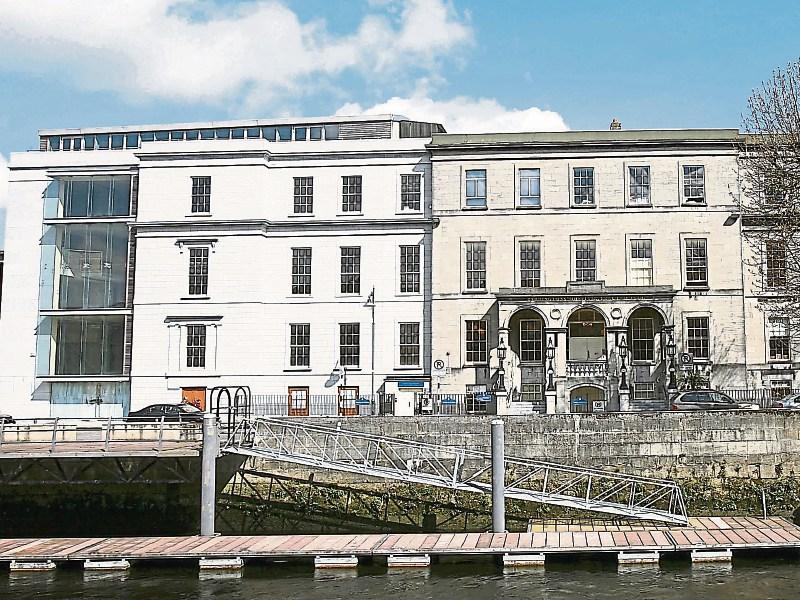 A MULTI-million euro bid by Bon Secours to purchase Barringtons Hospital could be facing further delays as the competition authority continues its investigation into the proposed transaction.

The Limerick Leader understands that a decision on the purchase — allowing for a “state-of-the-art” medical advancement at the private hospital — could be made by the Competition and Consumer Protection Commission, by next Thursday.

It is reported that Cork-based Bon Secours Health System is to purchase the historic private hospital for €15m.

The clearance for the transaction has already been delayed by more than 90 days, and it is possible that a decision may not be made by CCPC until March 2017.

However, a reliable source, who does not wish to be named, claims that a third party has been “trickling information” to the authority, in attempt to “scupper” the acquisition.

“This is absolutely crucial for Limerick. It would be a catastrophe for Limerick if this did not go ahead. The coming of the Bons is very exciting for us,” the individual said.

The source added that if the acquisition gets the green light from the CCPC, the Georges Quay hospital will see major advancements in cardiology, general surgery, ophthalmology, gastroenterology, urology, and orthopaedics.

These areas have been hit by lengthy waiting lists in Mid-West hospitals in recent months.

When asked if submissions had been made to the CCPC, the spokesperson for the authority told the Leader: “It is the policy of the CCPC not to provide any details — even the existence of, or otherwise — in relation to third party submissions while a merger review is underway.”

A spokesperson from the Bon Secours said: “Bon Secours Health System is committed to the acquisition of Barringtons Hospital Limerick and is engaged in a process with the CCPC and look forward to completion of that process in due course.”

The CCPC was informed of the proposed purchase, and commenced a ‘phase one’ investigation into the acquisition on August 24.

A spokesperson for the competition authority confirmed that it has yet make a determination on the acquisition, more than 93 days later.

On August 24, CCPC’s investigation commenced, and it had 30 working days to make a determination. However, on September 29, the authority issued a “requirement for further information” notice, and the required information was received on October 20.

The spokesperson said that a phase one determination may be made, unless it enters a ‘phase two’ investigation, by December 1. In 2015, the average duration for an extended phase one clearance was 93 days.

The spokesperson said that, on or before December 1 [next Thursday], the CCPC will either clear the transaction; or move to a phase two investigation, with a decision to be made by, possibly, March 2017.

“The CCPC has a further 90 working days to complete a phase two investigation which involves an in-depth investigation of the competition implications of a merger.

“In making a determination the CCPC applies the substantial lessening of competition (SLC) test which analyses, not only the potential effect on the price of affected products, but also other potential impacts on consumers such as changes to output (quantity), quality, consumer choice and innovation,” the spokesperson explained.

In 2015, the average duration of a phase two determination was 160 calendar days.