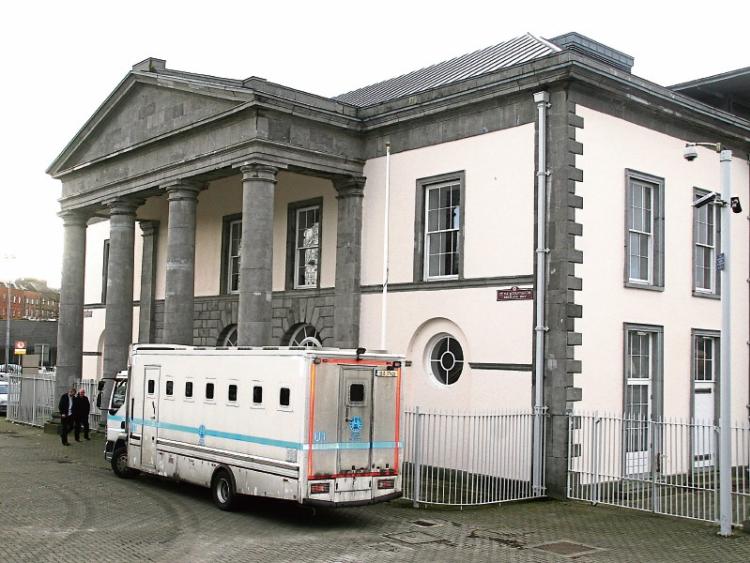 POTENTIAL jurors are being summoned to attend court from beyond the grave, according to figures released by the Courts Service of Ireland.

The figures, obtained by this newspaper, show more than a dozen people who received jury summonses to attend trials listed before Limerick Circuit Court over a two-week period earlier this year were deceased at the time.

Jury summonses are sent to a random selection from the local electoral register a number of weeks before the beginning of each criminal session.

While certain categories of people are exempt or disqualified from jury service, every Irish citizen who is on the electoral register is eligible to serve on a jury and must do so if selected.

It is a criminal offence not to attend court “without a reasonable excuse” unless excused by the trial judge or the County Registrar in advance of the court date.

According to figures supplied to the Limerick Leader, more than 400 potential jurors were excused from attending sittings of Limerick Circuit Court on dates in September and October after they made contact with the Courts Service in advance of the court date.

The most common reasons for non-attendance related to age and medical concerns.

In addition, a significant number of people were excused for employment reasons.

According to the figures, several people indicated they had been requested not to attend (for jury service) by their employer.  It is not known it any proof of such requests was provided.

Those who were excused for employment reasons included teachers, nurses, vets, a pharmacist as well as several serving and former gardai.

Other reasons which were recorded by the Courts Service included potential jurors stating they would be “on holidays” around the time of the trial.

Excuses such as  “young children”, “gone away” and “reading and writing not good” were also accepted.

One individual was excused after they indicated they were a “witness in a high-profile murder case” while another said they “cannot afford to travel”.

Despite the large number of people whose attendance was excused, more than 100 people were present in court on the each of the trial dates.

Of those who did attend several were excused by the trial judge during the process of selecting a jury.

Others were ‘challenged’ by lawyers involved in the trial - as is allowed in law.