OVER 5,000 EXPECTED TO ATTEND MAJOR EVENT 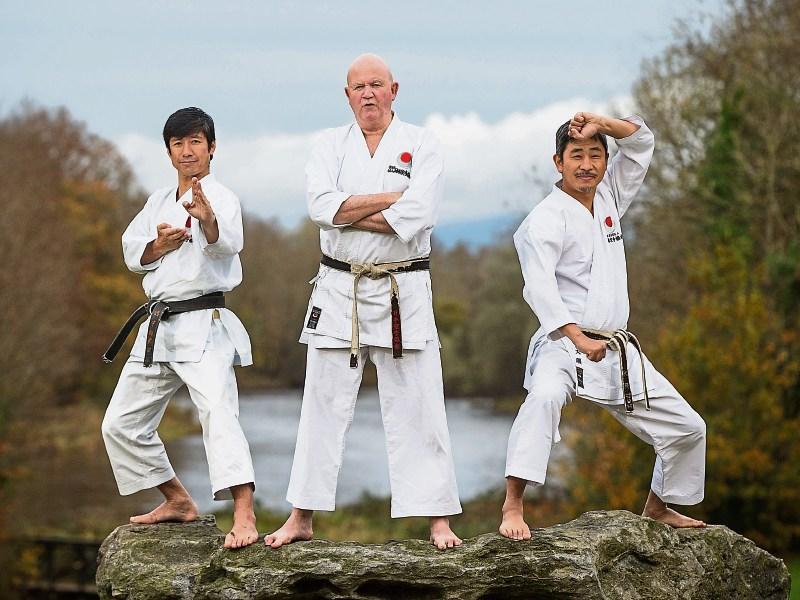 THE JAPAN Karate Association’s global championships will be held in Limerick next year, attracting over 5,000 people to UL and generating an economic boost of up to €2.5m in the process.

The University will host the championships from August 1 to 20 next year.

JKA is the original and largest organisation for karate in the world and the event will attract up to 1,500 competitors with an additional 4,000 spectators also expected to attend for a period of up to 10 days around the event.

Competitors alone will contribute just under €1 million to Ireland and the Munster region but with large numbers of family, friends and spectators expected due to the popularity of the Wild Atlantic Way, the expectation is that this event could deliver an added economic boost of between €2 to €2.5 million to the region, according to organisers.

Corkman, Sensai Noel Casey and head instructor for JKA Ireland acted as the Irish Ambassador and led the bid to attract this global event to Ireland.

With his involvement, Ireland had successfully hosted the European JKA Championships earlier this year in Dublin.  Based on this success, and with the supports provided at regional and national level through Fáilte Ireland, University Limerick, Shannon Airport and the Shannon Sports & Convention Bureau, it was possible to prepare a compelling bid for this event in 2017 to outclass Norway, Brazil and Dubai.

Two leading figures of JKA were hosted at UL for their first site visit last weekend, where they reviewed the facilities and will now commence event planning and logistics.

“It is a great honour to attract this major international event to Ireland and it is down to the great experience the organisation had during the European championships earlier this year and the extensive supports provided by UL, Shannon Region Sports and Convention Bureau and Fáilte Ireland, that we have secured this global event,” said Mr Casey.

The championships began 35 years ago and take place every three years.