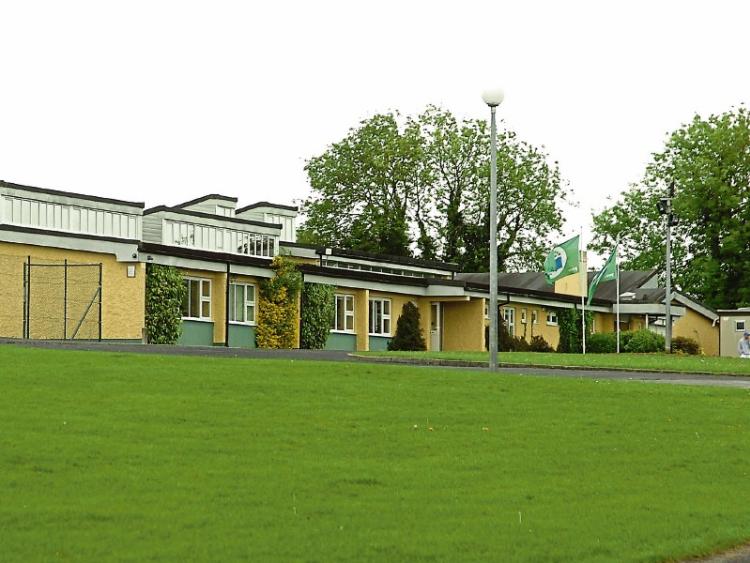 Crews from ESB Networks, using specialist equipment, were deployed at the school after a fault was discovered in an underground cable.

Phone lines at the school were also affected – meaning parents of the more than 800 pupils were informed of the closure via social media and by staff using their mobile phones.

A spokesperson for ESB Networks confirmed the fault, which was confined to the school campus, was repaired shortly before 5pm.

Confirming the school open as normal in the morning, principal Tony Cahill thanked parents and staff for their cooperation.

Good evening everyone,
We have just had word from the ESB that the fault has been repaired. School will open as... https://t.co/N8fOV3uc61

“Obviously closing was a last resort as we appreciate the hassle it causes for parents at short notice. However, we were left with no option once the ESB informed us that they needed to turn off the last generator to dig,” he said on the school’s Facebook page.