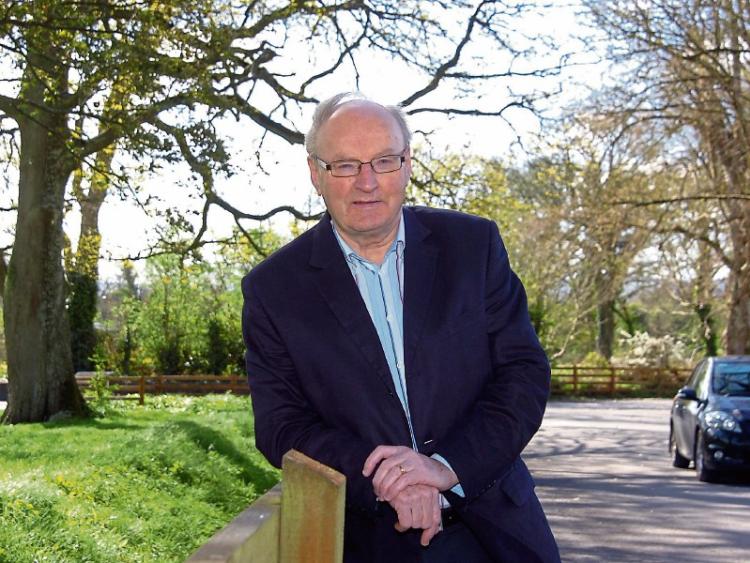 A DRAFT five-year-plan for Newcastle West, setting out a blueprint for the town’s social, economic and cultural development, was due to be unveiled at the weekend.

However, the draft plan, drawn up by Tralee-based consultant, Tom O’Leary, is now expected to be outlined to stake-holders in the coming days and weeks.

The plan was first proposed as a joint venture by Newcastle West Community Council and Newcastle West Chamber of Commerce over two years ago, following a public meeting in the town. But there were delays in beginning the work which Limerick City and County Council has since agreed to fund.

Michael Finucane, the chairman of Newcastle West Community Council, said he believed it would be a very comprehensive plan taking into account  all aspects of social and economic life in the town, unlike the council’s local area development plan which deals mainly with infrastructure.

But the plan itself is only the beginning, he warned, and the key would be to find the right structure to implement it, he argued.

“The easy part is producing a plan but implementing it afterwards is harder. What I would hope is that we would have a development association emerging out of it, embracing all the different sections of the town and that would be a voice for Newcastle West for the future. It has to be driven,” Mr Finucane said two months ago.

The draft plan was drawn up following consultation with a steering committee made up of members of the Community Council and Chamber of Commerce and informed by a business survey as well as by meetings with a number of organisations in the town.

In the coming weeks, the different stakeholders will review the plan and a final draft will then be put for approval to Limerick City and County Council, West Limerick Resources and the Newcastle West Chamber of Commerce as well as the Community Council.

“I am looking forward to reading the draft plan and its recommendations, ” Dr Paddy Fullam, the newly elected president of the Chamber of Commerce, said last week.

“And once the final draft has been approved, I look forward to the implementation of the plan for the benefit of the people of Newcastle West.”

The plan, he hoped, would provide a road map for future development of the town.