Capital gains for Limerick with launch of group 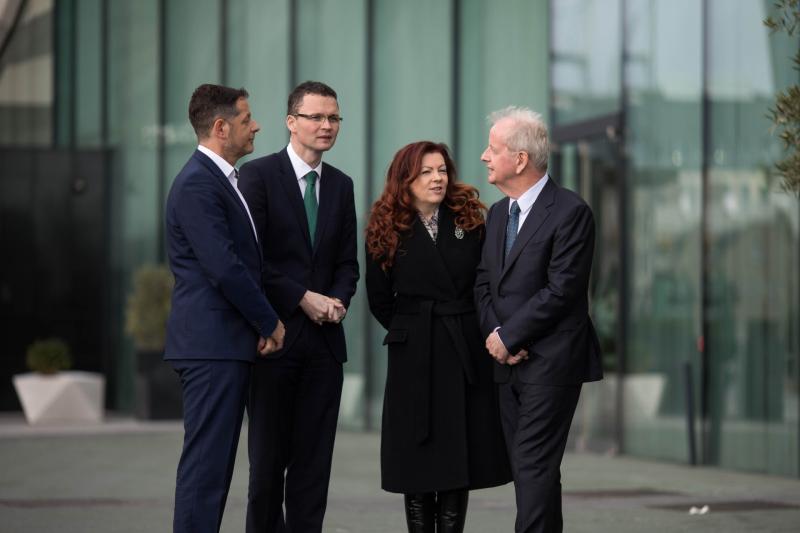 A NEW group designed to promote Limerick in Dublin has been launched this Friday, with over 250 people attending an event in the capital.

Capital Limerick is a group of Shannonside professionals and business people, based in Dublin.

Its aim is to promote and enhance Limerick’s profile and reputation as one of the state’s top economic and socio-cultural hubs, as well as a centre of excellence in leadership in all fields including business, sports, politics and culture.

Among the people to back Capital Limerick are government advisor Patricia Ryan, former Limerick Leader journalist Barry Duggan, now with Independent newspapers, John Moran, the former head of the Department of Finance and current director of the European Investment Bank and St Mary’s Park woman Trish Long, president and general manager of Walt Disney in Ireland.

The group is also backed by executives from companies Matheson, BDO, STL Logistics and Pallas Foods. The sell-out fundraiser at Dublin’s Marker Hotel is taking this Friday lunchtime at Dublin's Marker Hotel.

The opening address came from Tourism Minister Patrick O’Donovan, who told the gathered audience that the Capital Limerick event was "the first of its kind and an exceptional initiative by Limerick people based in Dublin to harness the goodwill that is there for our home place". 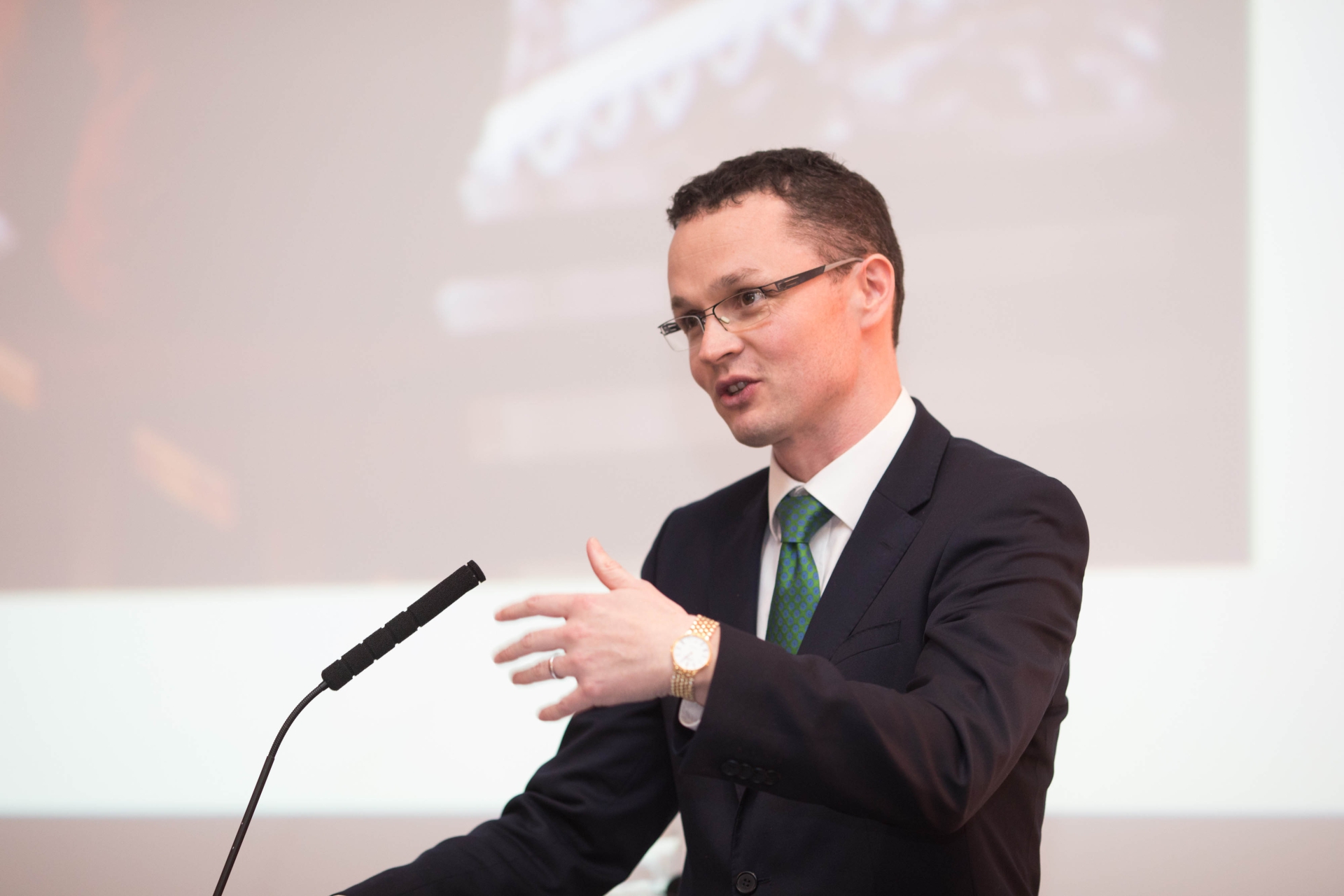 "Limerick people have always excelled at being leaders in all sectors - business, finance, political, sporting and commercial – and the cross section of people involved in this is tremendous to see”, he said.

"There can be a real tangible benefit to Limerick from this Capital Limerick is about bringing Limerick professionals based in Dublin to network together and promote their home place.

"Today, we can see the emerging potential of what I am sure will be a very influential and successful group. Limerick can only benefit from such a unique endeavour. There is an opportunity here to sell and promote Limerick particularly with the recent prosperous changing circumstances.

"Our local authorities have come together and all are working for the future prosperity of Limerick. In recent months, it has been hard to keep pace with the job announcements in Limerick so an initiative like Capital Limerick will keep this and most of all, Limerick, to the forefront of everybody’s minds in Dublin," he added.

Following lunch, there was a panel discussion featuring Ms Long and Mr Moran.

The lunch comes following a sustained period of jobs announcements in the Mid-West region and one of the main organisers, Clair Hayes, said the group wants to "build on the momentum now underway around Limerick and do what we can to promote Limerick's profile in the Capital". 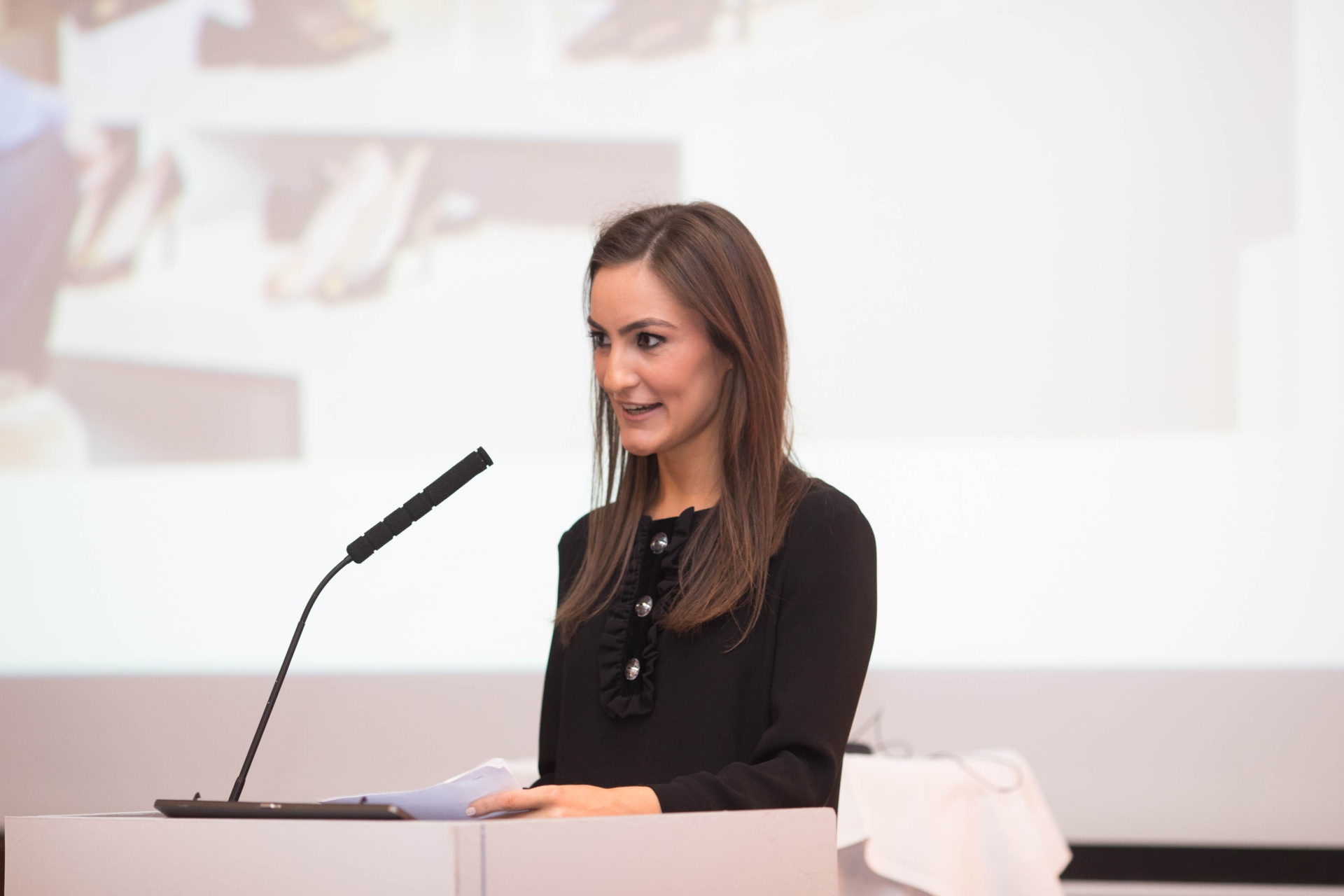 She said: "Limerick has it all: superb schools and colleges, world class sports facilities, an international reputation for sport and equine bloodstock, a beautiful rural countryside, unrivalled agriculture and food sector, state-of-the-art technology and communications companies, global connectivity through working ports and Shannon Airport, a first-class retail sector spread throughout the city and suburbs, a thriving cultural community and heritage and -  best of all -  we have a unique pride in who we are, where we’re from and what we can achieve.

Trish Long said: "As somebody who has always been proud of my roots and hailing from Limerick, it is great to feel the energy and enthusiasm in the room today for the Capital Limerick project.

"Limerick is a truly wonderful city with incredible people and initiatives like this are vital as they further link us together. The purpose of this gathering has already been realised in many ways because of the connections made, the creative energy harnessed and the new potential opportunities opening up for Limerick through the collaboration of everyone involved.

"I look forward to seeing this leveraged further to the benefit of Limerick and all its people."

John Moran said that Limerick was now "on the move".

"t is now increasingly recognised as a fun ‘glocal’ city. ‘Glocal’ is the new description of desirable urban cities that have a global outlook and connections but yet a local feel. In that sense Limerick is offering a compelling alternative to Dublin for quality of life, opportunity and community," he said.

"I congratulate the Capital Limerick team for their idea to facilitate fans of Limerick to get together here in Dublin. It will help shine a light on the transformation of the Limerick region and harness goodwill and practical support for organisations working on the ground there to make life better for all of its inhabitants."

All proceeds from the inaugural Capital Limerick lunch, and subsequent activities, will be invested in local community and charitable programmes.