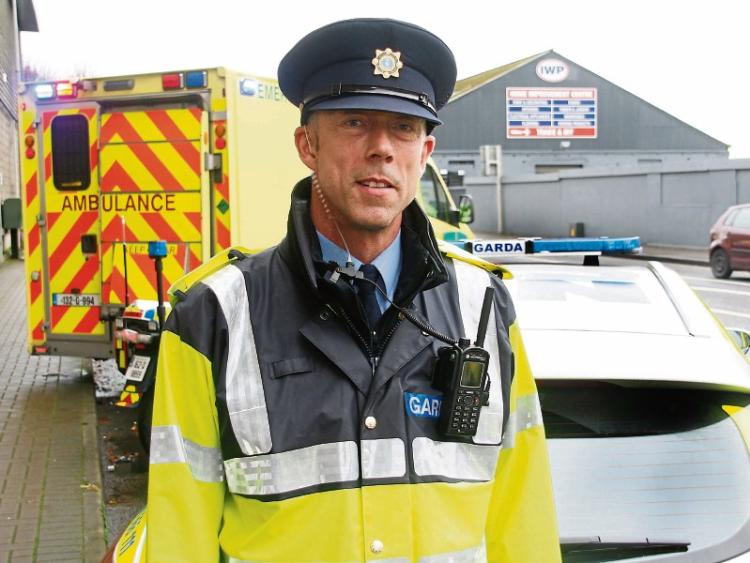 Insp Paul Reidy: "We are asking all motorists – young and old - to take exceptional care when they are driving." - Picture: Adrian Butler

THE head of the divisional traffic corps says gardai are ‘gravely concerned’ at the increase in road deaths in Limerick so far this year.

As of this Wednesday, 14 people had died in road accidents across the city and county – compared to four for all of 2015.

Inspector Paul Reidy says the increase is worrying and he is appealing to all road users to make an effort to prevent further carnage.

“It is a big increase on last year and we are asking all motorists – young and old - to take exceptional care when they are driving,” he said.

With detections of drink and drug driving are on the rise, Insp Reidy is urging people to make alternative arrangements when out socialising. He says the use of mobile phones remains a problem as is the non-wearing of seatbelts and speed.

“All of these factors play into our concerns that the roads are not as safe as they should be and we are appealing to people to be safe, be responsible and to take care when driving,” he said.

“Make sure you keep it in a sound condition and get it checked, get your mechanic to check it over as we approach the winter and make sure your tyres are right at this time of the year,” he said.