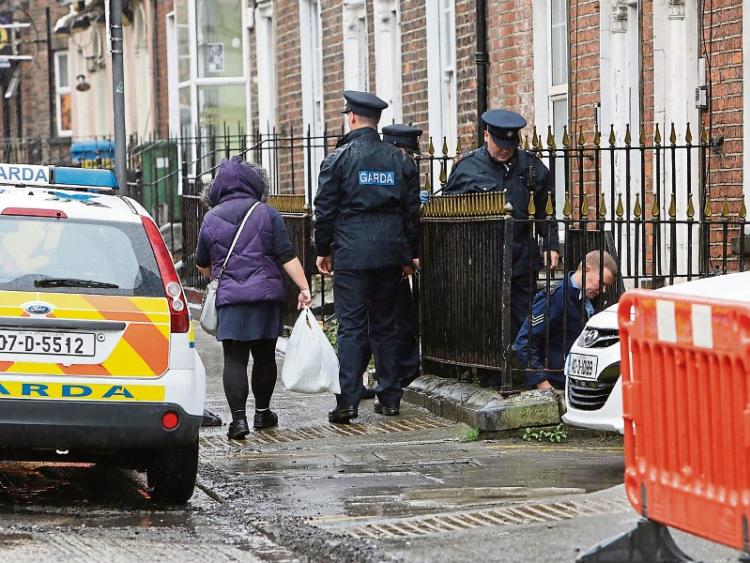 LIMERICK City and County Council is to increase its emergency homeless bed capacity after the tragic death of Louise Casey.

And a further eight overflow units are to be added in a modern unit being identified in the city centre, he said.

“I believe it will be suitable,” he told the Limerick Leader.

Ms Casey, 31, tragically died last week after being found in a stairwell at the bottom of an apartment block in Catherine Street, having taken shelter from the cold weather there.

“The other initiative they are looking at is for people who are homeless, and do not want to go into hostels, to provide a night-time cafe,” Cllr Gilligan said.

The sad death of Ms Casey – friends called her ‘Bubu’ – sparked calls for immediate action to reduce the number of people sleeping rough.

The Limerick Leader reported earlier this month that record numbers of families in Limerick were in emergency accommodation.

According to figures from the Department of Housing, there were 217 people, including 62 children, sleeping in emergency accommodation in Limerick in September.

Homelessness campaigner Eva Coombes, of the Mid-West Interfaith Network, addressed the council’s taskforce and called on members to “start implementing a plan to house permanently those left homeless by the past financial crisis”.

She said: “It is not so much about the quantity of care, it is about the quality of care. People most at risk may not be allowed in centres due to drug abuse and anti-social behaviour.

“These are the people for whom provision must be made. There needs to be the sort of accommodation provided where they will not cause harm to themselves, others, the property or those who accommodate them.”

Cllr Gilligan welcomed the local authority’s quick action, adding: “I’m very pleased the homeless section did not wait on this. It is good to see they are actively working on this issue. In the 21st century, we cannot have homeless people dying on our streets.”

A spokesperson for the council – which leads Limerick's Homeless Action Team – said its winter beds initiative kicked into action the day after Ms Casey died.

They confirmed eight extra beds were being provided in partnership with McGarry House, Thomond House and St Patrick’s Hostel.

“This is a back-up facility to the 101 emergency hostel accommodation beds which are provided on an ongoing basis in Limerick. Negotiations for the provision of further beds are ongoing,” the council added.