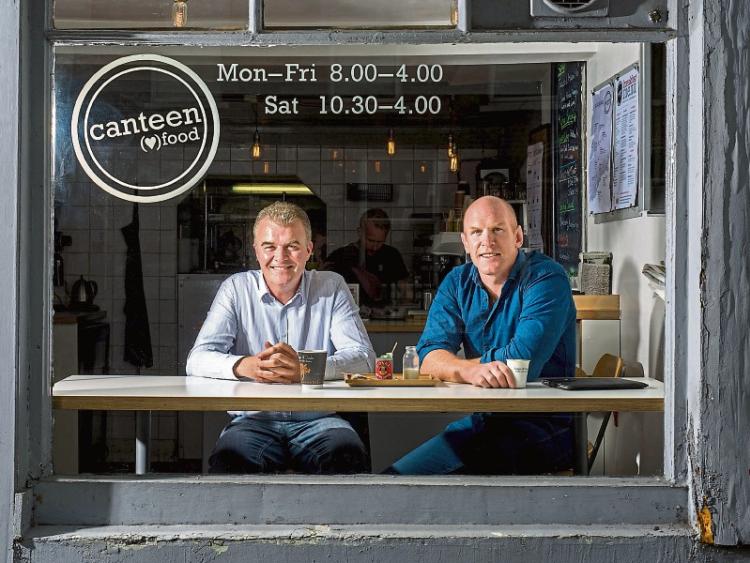 The former Munster, Ireland and Lions captain won the award at a ceremony in Dublin for The Battle, his autobiography which was co-written with former Limerick Leader editor Alan English.

The Limerick man beat competition from Jason McAteer and Donal Lenihan to win the top award, among others.

Paul has described the book, published by Penguin Ireland, as “the full story. I think it’s very honest and I hope people will enjoy it”.

The Battle is on course to be a huge seller, despite only being published in October.

He spent over seven years working on the book with Mr English, who is current group editorial director with Iconic Newspapers, which owns Leader as well as a number of other regional titles.

Previously sports editor with The Sunday Times, the journalist and former Leader editor had interviewed him for two previous books, about Munster's Heineken Cup journey and Ireland's Grand Slam.

Paul in turn supplied a foreword to the second edition of English’s much-lauded book, Stand Up and Fight – When Munster Beat the All Blacks.

“Neither of us imagined it would be almost seven years, because Paul never saw himself carrying on for as long as he did. But I think the book is all the better for the length of time we spent working on it,” he added.

Coverage of the Bord Gais Energy Book Awards will be screened on RTE One on Saturday night from 11.15pm.

Tune in this Saturday the 19th of November to @RTEOne and watch coverage from this year’s #BGEIBA ceremony. Coverage starts at 11.15pm pic.twitter.com/h1ZdbP4TXr