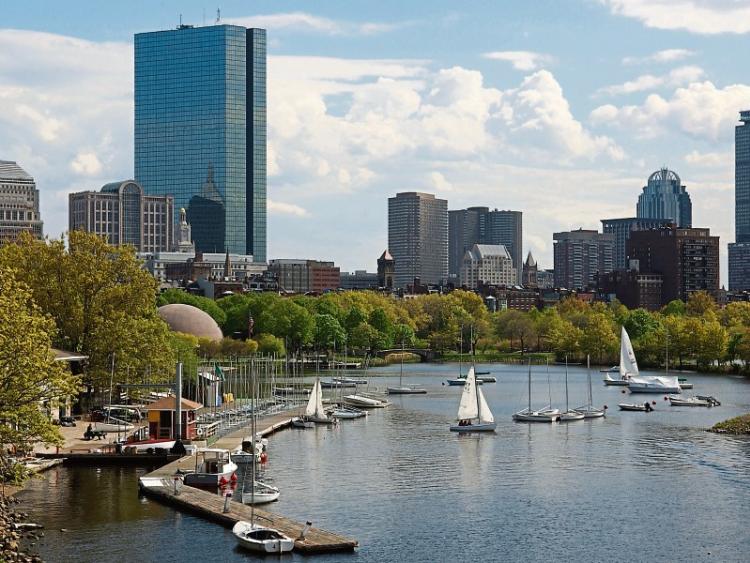 LIMERICK City and County Council has agreed to triple its spend on foreign trips to €50,000 next year, and Mayor Kieran O’Hanlon has said that if he had it his way, there would more money spent on trips abroad.

“I would feel that we are marketing Limerick, and that’s what is attracting businesses and jobs into the city. I, as Mayor, want to sell Limerick abroad,” he said.

“And included in that trip will be the three third level institutions, the rugby, soccer and GAA, the gardaí hopefully will be there with us. We are putting on an expo of Limerick in Boston, and we are linking all that in with the John F Kennedy 100th anniversary of his birth.

"It will be a huge opportunity for us in Limerick to sell Limerick, to attract business and tourists back into Limerick. If I had it my way, there would be more than €50,000,” he said.

Anti-Austerity Alliance councillor Cian Prendiville did not agree with this increase. At last Friday’s budget meeting, he proposed to have the €35,000 increase put towards helping homeless people in Limerick. This was voted against by majority of the council.

"I really couldn't believe it when I heard it first. This year councillors have jetted off to Boston, Cannes, Bordeaux, Birmingham, Greece, London and Germany, plus more trips planned for later in the month apparently," he said.

“That is with the current budget. Now they are proposing to triple the budget to €50,000 - that's over €1,000 per councillor for international trips? At the same time as this, homeless services in the city are crying out for support.”

He said that €20,000 would allow Novas Initiatives to expand its community detox programme, which helps those struggling through drug and alcohol addiction.

“Their entire budget for homeless street outreach is only €12,500 and it doesn't get a penny from the State for that great work. Surely, these are more pressing uses for this money.”