Limerick to Tipp rail passengers may be going nowhere in future 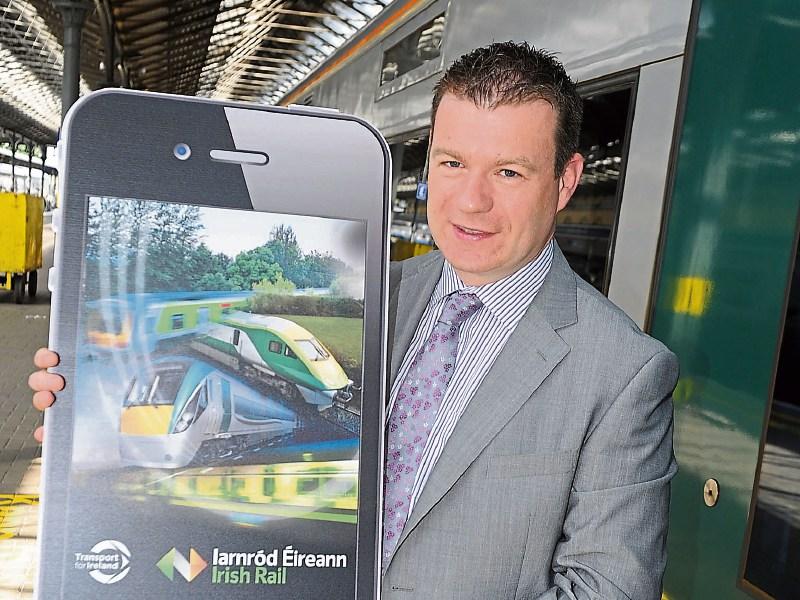 PASSENGERS on the Limerick to Ballybrophy rail line face an uncertain future as a report showed it cost €550 per passenger to operate.

The line diverges from Limerick to Limerick Junction at Killonan and continues in a north east direction with five stops at Castleconnell, Birdhill, Nenagh, Cloughjordan and Roscrea

The review into rail services, drawn up by the National Transport Authorityand Iarnród Éireann, is to be brought to cabinet by Minister for Transport Shane Ross today.

It will outline funding requirements for various routes on the network. For example, the subvention for every passenger journey on the Dart is 90 cent, while on the Limerick-Ballybrophy line it is €550.

The route began operating in 2012 when Tipperary TD Alan Kelly was Minister of State at the Department of Transport.

Minister Ross will warn his cabinet colleagues of potential closures across the rail network in a bid to address the financial deficit at Iarnród Éireann.

The Minister will stress that the company needs more than €640 million over the next five years to tackle its financial shortfall.

No decision will be taken on rail services in advance of a public consultation period.