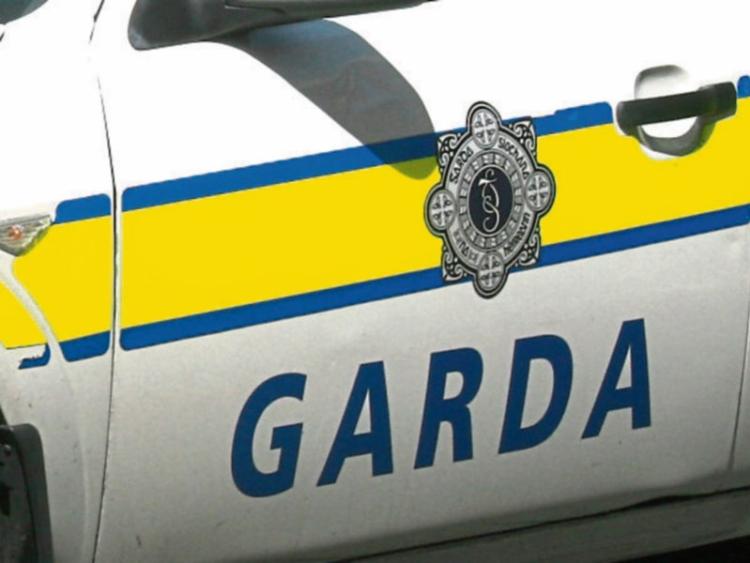 Gardaí are appealing for witnesses following a fatal collision that killed a local man in Athea on Saturday night.

The victim, aged in his 50s and named as Anthony Cooper, of Athea, was fatally injured after the car he was driving was involved in a collision with another car on the R524 at Coole West, Athea. The collision occurred at approximately 9.30pm. He was pronounced dead at the scene.

The driver of the second car was uninjured. A garda investigation is underway to establish the cause of the crash. The scene of the collision was examined by Garda forensic collision investigators and the road has since reopened.

The body of the deceased was removed to University Hospital Limerick for a post mortem examination and the local Coroner had been notified.

Investigating Gardaí are appealing for witnesses, they are particularly appealing to witnesses who may have left scene of the collision before talking to gardaí.