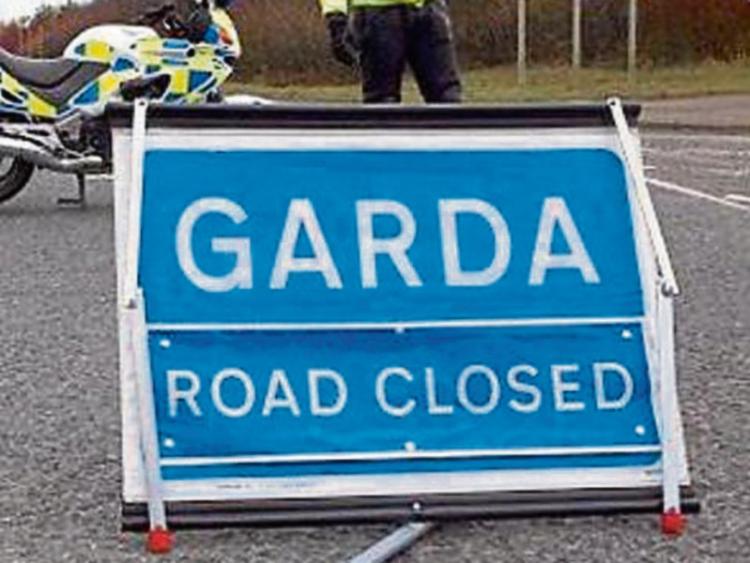 A MAN in his 50s who was killed in Saturday night’s fatal road collision in West Limerick has been named as Anthony Cooper, of Athea.

The man was killed in a collision with another car at Coole West, Athea on Saturday night.

Mr Cooper was the driver of a car that collided with another vehicle on the R524 at about 9.30pm and was fatally injured. He was pronounced dead at the scene but the driver of the second car was uninjured.

Local councillor Ciara McMahon expressed her sympathies to Mr Cooper’s family and the family of the other driver involved in the collision.

“It is a very sad situation for such a small parish. May he rest in peace. It is a very difficult time for everyone, his family, his extended family, and his friends. And we have to keep in mind that there is another family affected by this also,” she told the Leader on Sunday afternoon.

According to sources, two appliances from Limerick Fire Service’s Abbeyfeale base were dispatched to the scene, at 9.43pm, and did not leave until 6.16am.

According to AA Roadwatch, the Abbeyfeale/Glin Rd R524 remains closed at Cratloe between Abbeyfeale and Athea, following the incident.

A Garda investigation is underway to establish the cause of the crash and the road at the scene remains closed this Sunday morning to facilitate a forensic technical examination of the area.