Council in talks over land for Castletroy/Monaleen school 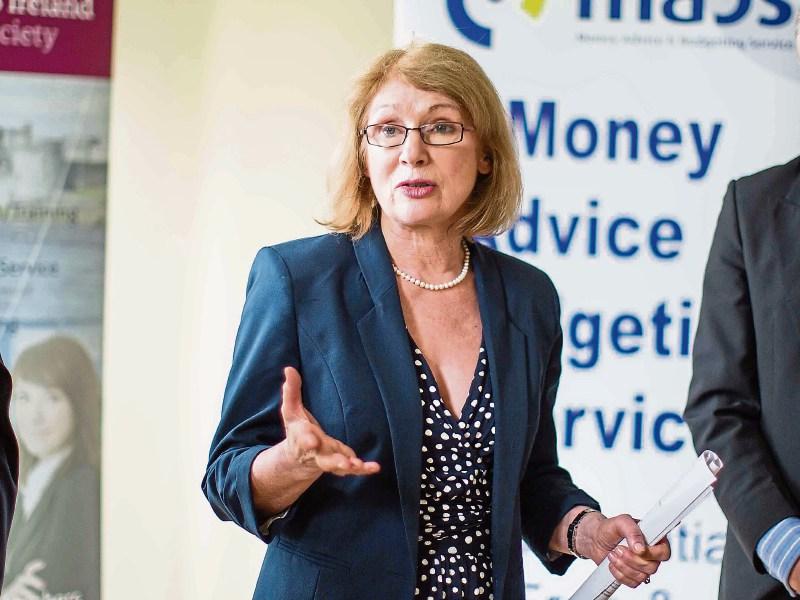 LIMERICK City and County Council has entered talks with the Department of Education on where a proposed new secondary school for Monaleen/Castletroy will be situated.

It comes after Education Minister Richard Bruton revealed the Educate Together group will be running the new facility, which will cater for 600 students from 2018.

Meanwhile, the Limerick-Clare Education and Training Board (ETB) will run the other 600-student facility proposed for Mungret college.

This facility – set to open next September to first years – will be located on lands to the right of the current Mungret College building and the current Educate Together primary school.

Concern has been raised at whether the facility will be ready to welcome approximately 75 first year students next year.

But former Education minister Jan O’Sullivan – who announced Limerick’s two new secondary schools 12 months ago – believes students will be welcomed to the new Mungret school, even if they are in prefabs initially.

“The secondary school will open on time. That’s one thing the department does well. If they say they will have a school open at a set date, they will open it,” she said.

The Labour TD also revealed that, having contacted Limerick City and County Council with her party colleague, the Castletroy councillor Elena Secas, that talks are well advanced on the selection of land for the second school.

“The information I have on this is that there has been discussion between the council and the Department of Education. A few sites were suggested which would be considered suitable. Basically, the department and the council now are engaging on what might be the best site,” she told the Limerick Leader.

She also welcomed the selection of Educate Together and the LCETB as patrons, adding: “I think the fact we have two different forms of patronage and they both involve more choice for parents represents a very good, positive outcome.”

The selection of Educate Together represents a first in Limerick, with the city playing host to the group’s first local secondary school.

Educate Together schools are unique in that children are accepted regardless of religious belief.

Decisions are sought democratically with the views of teachers, students and parents all carrying an equal weight.

The chief executive of the LCETB George O’Callaghan said the new Mungret school will be a “non designated community college”, and that an information night for prospective new parents would take place within the next fortnight.

“LCETB will work closely with the Department of Education and Skills in securing the temporary accommodation and ensuring that it will be in place for September 2017,” he said.