Quinlivan hits out at slow progress of Coonagh-Knockalisheen 'dual carriageway' 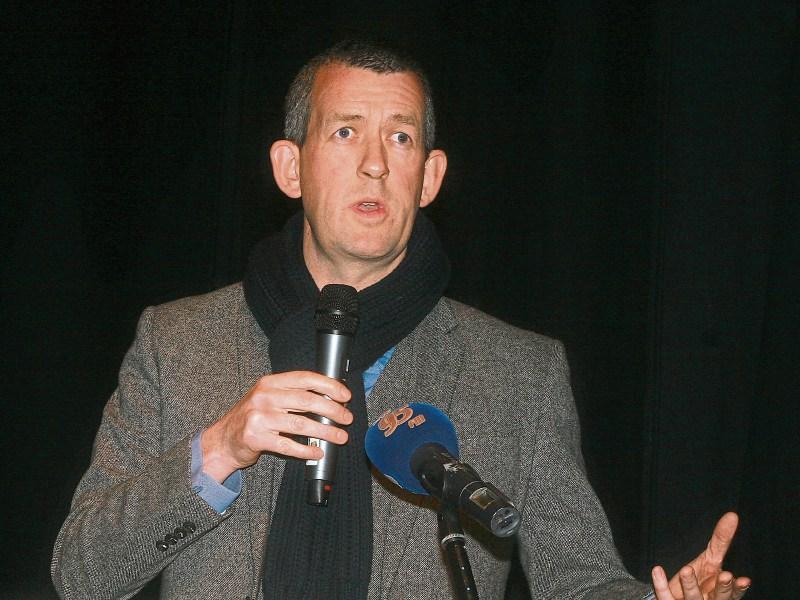 REGENERATION’S most expensive project to date is expected to commence its initial stages in the coming weeks.

The tendering process for the first stage of the major €40m Coonagh to Knockalisheen Road, which forms part of Coonagh-Lisnagry Northern Distributor Road, is likely to be complete by this Christmas.

A spokesperson for Limerick City and County Council said that it is likely that contractors will be on site by early 2017.

The purpose of the project is to provide “significant improvement in connectivity between different areas along the northern fringe of the city”.

The scheme, a “key element” in the regeneration programme, is expected to be a major economic driver for the Moyross area. The project will provide a new link road to Moyross, a 3km “urban style dual carriageway” between Coonagh roundabout and Knockalisheen Road.

“The road, which is funded by the Department of Tourism, Transport and Sport will allow the locality to be promoted for economic development as improved access attracts investment to an area.

“As part of the project, the Knockalisheen Road will also be upgraded with new footpaths and cycle lanes resulting in improved access to communities, increased potential for development and reduced congestion in the city centre,” the spokesperson said.

It is understood that enabling works have been undertaken over the past number of weeks to prepare the site for construction.

The first stage of the Coonagh-Knockalisheen project will involve the upgrading of the entrance to Coonagh Cross Shopping Centre to dual carriageway standard; the construction of a new roundabout to replace the existing roundabout at the rear of the complex; embankment construction between the rear of the complex and the Old Cratloe Road; and fencing off for the project.  The tender process will be open for six weeks, after which there will be a shortlist of contractors followed by a preferred contractor, the spokesperson said.

Sinn Féin TD Maurice Quinlivan said that there has been slow progress for this project since 2008.

“It was supposed to be a key part of the regeneration programme. The idea was to open up the northside of Limerick, to get from Coonagh to Knockalisheen in a couple of minutes. It would also open up Moyross which is the largest cul de sac in Ireland.”

Deputy Quinlivan said that, at best, the project will be completed by 2020, which he said “is not good enough”.

He said that this new road will “make the area much more profitable, much more valuable. It would be good for business, good for community”.

In response to Deputy Quinlivan’s parliamentary question on the project, Minister for Transport Shane Ross said on October 25:  “As regards the proposed Coonagh to Knockalisheen Road Scheme, before the main contract can commence, important advance works must be undertaken. These advance works include special ground works treatment along a section of the proposed road.