Limerick GP calls for restoration of resources for local doctors 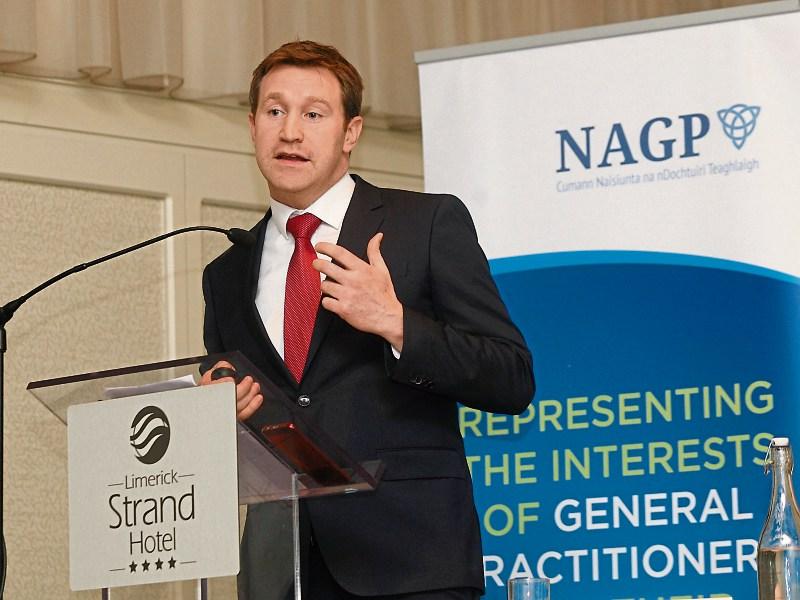 A LIMERICK city-based doctor has called for the restoration of pay for general practice, which he said will enhance patient care and reduce the number of people on trolleys in hospitals.

This follows comments made by HSE chief Tony O’Brien, warning of the potential impact of restoring pay to workers.

In response, Monaleen doctor Emmet Kerin, president of the National Association of GPs, argued that it would alleviate the “crisis in secondary care” and save money.

Dr Kerin, who has a clinic on the Ennis Road, said: “General Practice is at crisis point. The latest figures from the Irish Medical Council state that there are 63.1 GPs per 100,000 population, falling well below international standards of 80 GPs per 100,000.

“We also know that 915 GPs are set to emigrate or retire in the next five years. In the context of the current critical shortage of GPs in this country, this should be setting off alarm bells with the HSE and Department of Health. Patients will face increasing waiting times for a consultation with their GP with potentially catastrophic outcomes for their care.”

A spokesperson for the NAGP said that it believes that patients should be “kept in their communities and out of hospital. If GPs, and other health and social care professionals, can deliver a high level of care at local level the number of people on trolleys can be reduced”.

Dr Kerin said that cuts in the recent years have had a direct impact on emergency department overcrowding and patient waiting times. He added: “Disproportionate cuts in General Practice has, and will continue to, affect secondary care. This must be addressed.

“The HSE must begin to view the resourcing of GP-led primary care as an investment, improving patient care with the benefit of reducing costs in secondary care”.

Recently NAGP vice-president Yvonne Williams, Adare, condemned the “chronic shortage” of community doctors, following the release of statistics that showed the number of Limerick GPs being “below international best practice”.