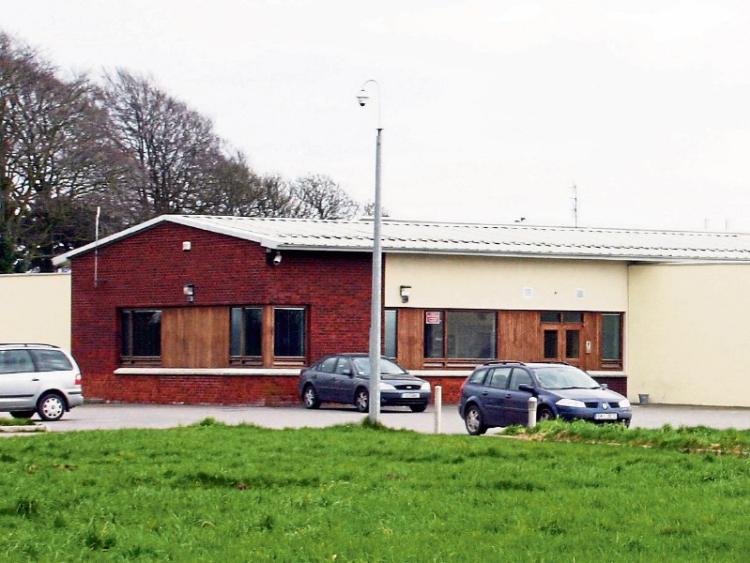 FIVE staff members at children’s special care unit in Limerick city were assaulted over a number of months before an inspection, according to a health watchdog report published this Friday.

Following an unnanounced inspection at Coovagh House by the Health Information and Quality Authority on August 23 and 24, inspectors also found that considerable property damage was done at the unit.

Coovagh House, a €6m facility that houses three minors aged 11 to 17, was seen providing “adequate care for children” despite these incidents, the report stated.

There was no up-to-date risk management policy in place to consistently guide the practice of staff in managing risk, HIQA reported.

“Significant risk was found in relation to the living environment. Significant damage had been caused to several areas of the unit resulting in a number of rooms that were out of commission.”

HIQA stated that the facility was “well managed and staffing levels were adequate.

“There were a number of systems in place to ensure that the service provided was safe. The reporting of significant event notifications had improved and communication and accountability was good.”

The inspector acknowledged the cooperation and assistance of all the people who participated in the inspection.

The provider is required to address the reported issues in an action plan, which has been published separately to the HIQA report.