FF and FG on track to agree Limerick council budget 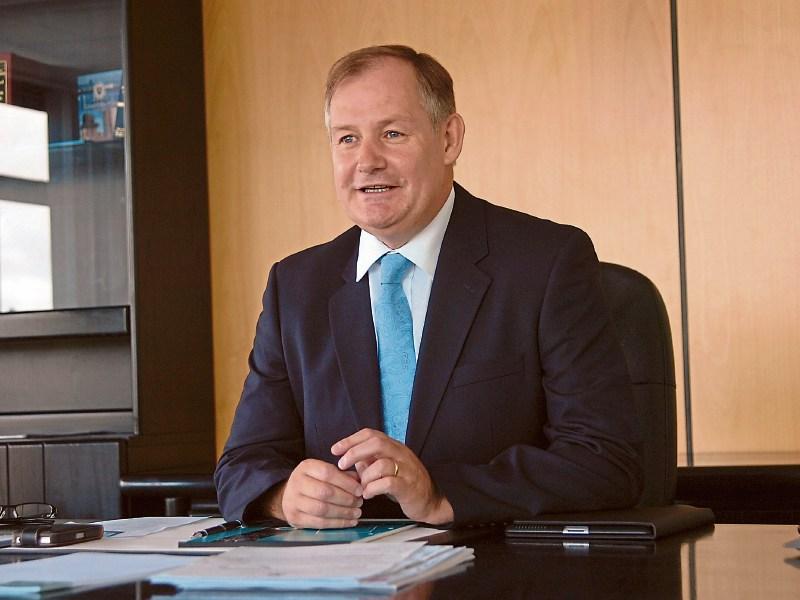 COUNCILLORS in Limerick this Friday will have to make the hard decisions to find the €9m needed to balance the council budget for 2017.

The €9m arises out of higher payroll and pension costs, higher insurance costs and higher spend on services and must  be bridged either through increased income or through reduced expenditure or both.

But all the indications are that the Fine Gael Fianna Fail coalition is on track  to agree the budget.

They already have an extra €1.56m to help bridge the gap, thanks to a 10% increase in the Local Property Tax last month.

And, as reported in last week’s Limerick Leader, management is proposing a 5% increase in commercial rates which potentially would raise an extra €2.5m.

However, this increase, the Limerick Leader has now learned, will not apply to the majority of businesses.

A rebate scheme, introduced last year to protect small businesses, is being improved for 2017. This means that up to 90% of businesses, those with rateable evaluations of up to €20,,000, will get a rebate of 9% if they pay in full. A second scheme will also benefit the tourism and hospitality sector and a sliding scale for vacant properties, it is hoped, will act as an incentive.

The council also expects its income from house rentals and planning applications to increase as building activity rises and more local authority houses come into play.

Last year, it took two days of haggling and discussion before councillors agreed a budget, rejecting a 4.5% increase in rates and instead putting in place a 2% rate increase and a rebate scheme for small businesses.

But this year’s budget is likely to go smoothly as councillors feel they have secured funding for local projects. The €1.56m of extra property tax money is being ring-fenced to be spent locally by councillors and they will also be mollified by a €1.7m increase in spending on local and regional roads and over €1m extra on house maintenance.

But Sinn Fein leader in the council, Cllr Seamus Browne has slammed the increase in commercial rates declaring it is a result  of a "sweetheart deal" between the government and large utility companies.

When rates were revalued in 2014, big utility companies ended up paying less rates, he has argued and local authorities around the country were left with budget shortfalls.

In Limerick, this shortfall was €1.7m last year and was only partially made up by central government.

The capital budget of €366m over the next three years will also find favour with councillors, although the projects and funding have yet to be approved.

A massive €171m is to be spent on housing, but the majority of this spend will be in the city. Two schemes earmarked for the county, one in Adare and one in Patrickswell will cost €8.7m over three years.

€7m will also be set aside for the new Limerick to Foynes road, €11.5m  to distributor roads in Mungret and €2m for a distributor road in Croom. Big projects in the city include €13m for a footbridge.