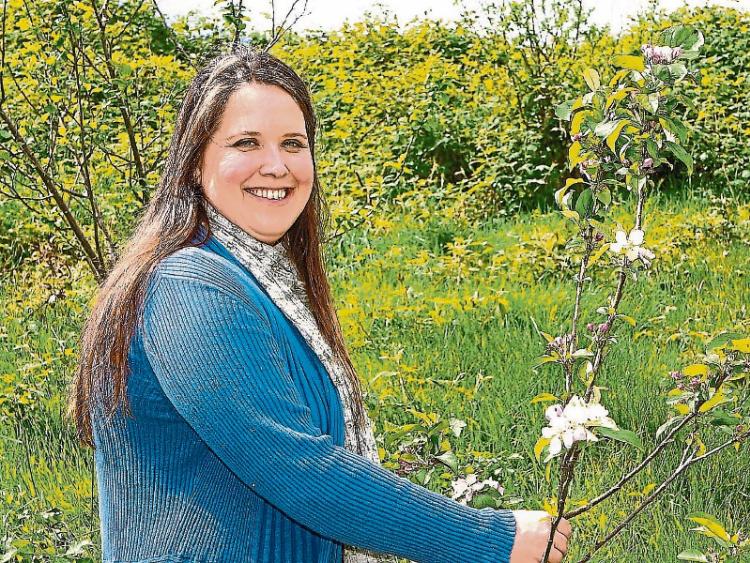 THE mother of a teenage girl who was groped twice while walking in Limerick city centre says such behaviour is at “epidemic levels” and needs to be stopped.

Businesswoman Theresa Storey says she has decided to speak out publicly about what happened as victims, such as her daughter, are too afraid and embarrassed to do so.

Within minutes of Theresa taking to airwaves of Live 95FM on Tuesday morning, the radio station was inundated with calls of support for Theresa and her daughter – with some reporting similar experiences.

Theresa says her daughter was subjected to two separate ‘sexual assaults’ last Saturday morning. The first incident happened as she as walking on Cruises Street at around 10.30am.

“Her breast was brushed against strongly so she went ‘oh that’s a bit weird and very uncomfortable,” she said adding that a group of “20 something year-olds” were responsible.

The second incident happened around an hour later as the 16-year-old was returning to the Milk Market where her mother operates the Green Apron stall.

“On the way back somebody grabbed her bum as she was walking on Denmark Street while her arms were folded so now she is thinking ‘is this what happens everytime I walk through Limerick?,’” said her mother, who added that she did not learn of what happened until Saturday night.

“In both cases it wasn’t students, it was older people in their early 20s – this seems to be the age demograph that harasses teenage girls,” said Theresa who says such behaviour is not acceptable.

While gardai have been informed of both incidents, a formal investigation will only be launched if the teenager makes a formal complaint.