Limerick businesses could see rebate on rates for prompt payment

Councillors to decide the composition of Budget 2017 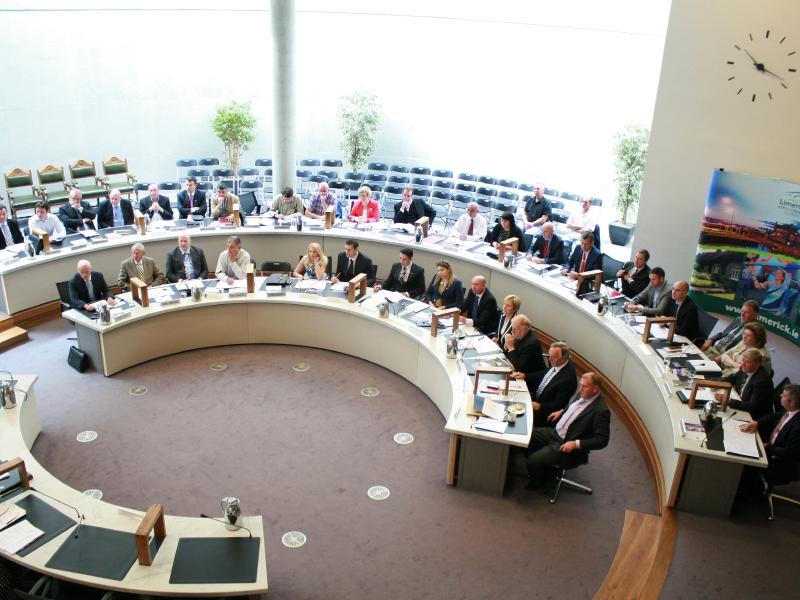 Councillors will decide the Budget this Friday

HARD-pressed business owners in Limerick could be in line for a budget boost after it emerged plans are in place to freeze commercial rates in real terms.

The Limerick Leader can reveal that although the council is proposing rates – a multiplier charge paid by business owners based on their property value – will rise by 5% in Friday’s budget, the vast majority of businesses may be immune to this increase if they pay their bills on time.

This will come through a rebate scheme offering businesses which would normally pay up to €20,000 a year in rates the 5% increase back.

It is thought around 90% of businesses in the city will benefit from this.

While Limerick Chamber chief executive Dr James Ring welcomed this, he said the increase for the other 10% of businesses is “unacceptable” and should be linked to inflation.

A well-placed source said: “There is a proposal for a 5% increase. But this will be offset by rebate schemes similar to last year. There is going to be a small to medium sized enterprise support which will provide a 9% rebate for example. So although there is an increase on the face of it, those who pay on time will actually see a marginal decrease in their rates.”

Elsewhere, bigger businesses which do not qualify for the rebate scheme and are based in the tourism and hospitality sectors may be given a 'Brexit benefit’.

Council boss Conn Murray is proposing a 4% rebate for business owners like hoteliers who may be directly impacted by the drop in tourism after Britain’s decision to quit the EU.

If approved, this means these business people will pay just 1% extra in real terms, should they pay the council on time.

Dr Ring, who discussed the proposed budget at length on Friday with the council’s finance director Sean Coughlan said: “I’m happy we have managed to protect as many businesses as possible. I appreciate there will always be pressure to put rates up, but i’m glad the tourism sector is being protected, as due to the implications of Brexit, they need to be looked as best we can.”

“But I still think asking bigger companies to pay a straight 5% increase is too much, and I will be writing to councillors to say that level of increase is unacceptable,” he told the Limerick Leader.

He said if there is to be an increase, the monies raised from it should be ring-fenced for the improvement of Limerick City Centre. “That would soften the blow, if companies knew they were paying extra money, but it is going to be used to improve the city centre.

"They want to see a more attractive city centre when their corporate guests arrive,” he said.

Councillors will sit down on Friday to decide the composition of Budget 2017.