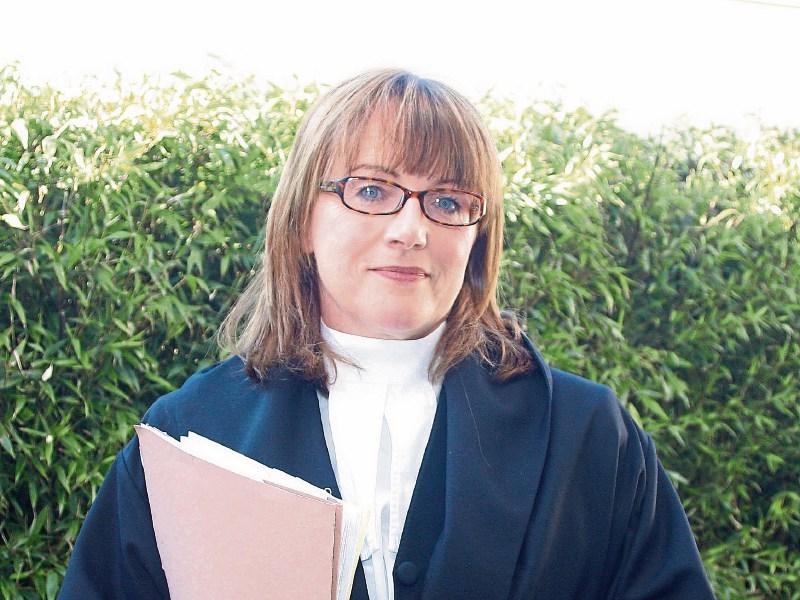 A BENCH warrant was issued this week for the father of a 13-year-old Rathkeale boy who has only attended school on two days this year.

The man has already been convicted on similar charges on two previous occasions, Newcastle West court was told.

He now faces a possible penalty of a month in prison or a €1,000 fine or both, solicitor Derry O’Donovan said this Tuesday when he prosecuted the man under the Education and Welfare Act on behalf of TUSLA, the child and family agency.

The boy, Judge Mary Larkin was told, had also missed every day of school during the previous school year when he was in sixth class.

In addition, the court heard,  the boy’s older sister, who is 15 and in third year, had not attended school on a single day this school year and had missed 99 days out of 162 the previous year.

The father had two previous convictions for not ensuring his children attend school, the court heard.

However, he was not in court this Tuesday to answer the charges.  He had a “difficulty” in coming to court, the man’s solicitor Michael O’Donnell said. “He lives in Rathkeale but the whole set-up is somewhat dysfunctional,” he added.

Liam Rodgers, an education and welfare officer explained that the man’s son had not attended his new secondary school between August 31 and October 13. He had also missed all 183 days of school in his sixth class year.

There had been 13 home visits in the last two years, he said and he himself had called at the family home in Rathkeale in June and again in August but got no response. The family had not contacted or attempted to contact the agency, he explained.

The case had come before the court in September and again in October and a warrant had issued, the court was told. The boy had turned up at the school for an assessment on October 17 and turned up for school on October 20 and 21 but not since, the court heard. He had to be re-registered.

However, according to the family’s solicitor Michael O’Donnell, the boy was sent home because he didn’t have an uniform.

However, Mr Rodgers insisted that it was made clear to the boy after the assessment he was to start on a Thursday once arrangements were in place for him. Instead, he arrived in on the Wednesday, without a uniform and was distracting other pupils. The boy verbally abused a teacher in front of her pupils, Mr Rodgers said, and was asked to leave. Later the same day, the boy’s father turned up at the school and also verbally abused the teacher, he said.

Pleading for his client, solicitor Mr O’Donnell :“There are serious concerns about what is going on, here, about the education and lack of it.” His client had “personal difficulties which haven’t been addressed”, he said.

“When you don’t turn up in court, it is deliberate,” Judge Larkin said.

“It is blatant and flagrant failure to put his children to school so they can avail of the benefits of education that everybody needs,” the judge stated.

She issued a bench warrant for the man to be brought to court or face “the not inconsiderable consequence” of going to jail, being unable to care for his children and possibly have them taken into care, the judge warned.