Youth mental health project in Limerick 'at risk' over recruitment 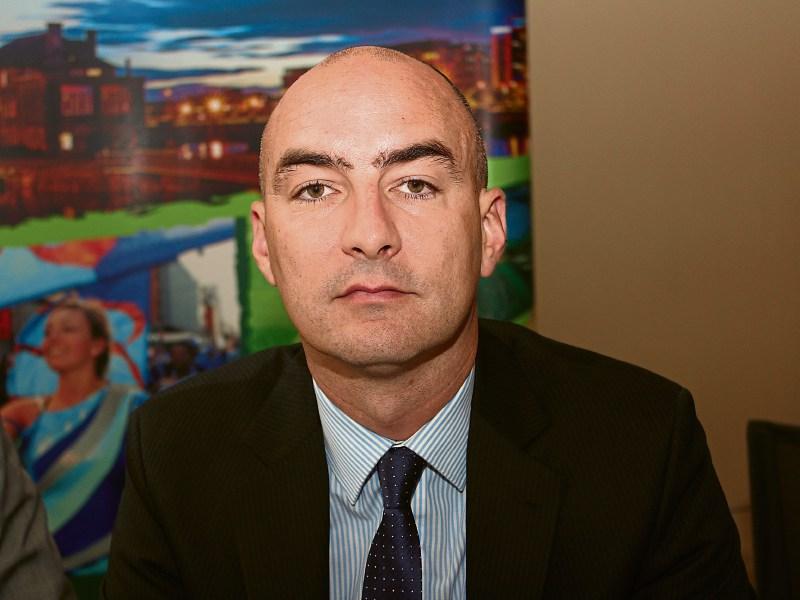 A VITAL mental health project for young people in Limerick city may be “at risk”, as it is unable to recruit a lead role that is needed for the running of the service.

The Jigsaw project, which aims to provide free one-to-one mental health support for people aged 12 to 25, is under pressure to recruit a key clinical role, ahead of its planned December launch.

A spokesperson for the organisation said that the role is “essential for the safe running of this very important mental health service for the young people of Limerick”. He added that, without the role, the project cannot go ahead.

In January 2016, the former Minister for Mental Health, Kathleen Lynch announced €700,000 capital investment for the project, to help recruit a number of people across a range of disciplines.

Jigsaw has secured a temporary premises at Arthur’s Quay, and is working with Limerick City and County Council on securing a permanent home for the service.

Deputy metropolitan mayor, Cllr Daniel Butler said that he is “deeply concerned” to see that the project has been unable to secure the role.

“This places the whole project at risk as it is the key role that the project hinges on, as they provide the lead in all mental health interventions to ensure a professional and safe intervention for all young people.”

Cllr Butler acted as project coordinator, and facilitated the design of the local service, before it was announced this year.

“This could possibly mean that we will not secure a project that has the potential to revolutionise the mental wellbeing of our young people now and into adulthood.

“We often ask what is the way forward concerning the suicide epidemic within our city and Jigsaw Limerick is a key element in addressing that promoting positive mental well being,” he told the Leader.

The clinical coordinator, who must have five years experience, is responsible for governance and acts as the clinical lead for the transdisciplinary Jigsaw team.

The spokesperson said that a “massive amount of work” has gone into project so far.

Jigsaw regional manager for Cork and Limerick, Alex O’Keefe said: “The last number of months has seen a massive amount of collaboration across key agencies working in genuine partnership across Limerick and to be so close is a real achievement. But we cannot stop now. We need to fill the key position of clinical coordinator before we can open our doors.

“This is a wonderful opportunity for an experienced professional to lead the local clinical team and join a nationwide organisation at the forefront of changing the future of youth mental in Ireland. Limerick deserves a Jigsaw. Every community in Ireland deserves a Jigsaw. And here at Jigsaw we need to fill this important post to support this ambition.”

The spokesperson said that it seeks “to strengthen the community’s ability to support young people. It engages young people themselves in designing and planning a service that is youth friendly and accessible”.

According to Jigsaw, 75% of mental health difficulties emerge before the age of 24, and 16,400 young people have been helped by the service, nationally, across 11 regional sites.

Cllr Butler said that he is appealing to any mental health workers, social workers, occupational therapists, clinical psychologist with five years experience, to consider applying for the role.

“I along with a number of other local professionals have put a lot into this and it would be a travesty if it were to fall at this final hurdle,” he added.

Jigsaw has had a recruitment campaign and they have successfully recruited a number of people across a range of disciplines.