Sunday Mass is 'under threat': Bishop of Limerick

'Mass every second Sunday or once a month' 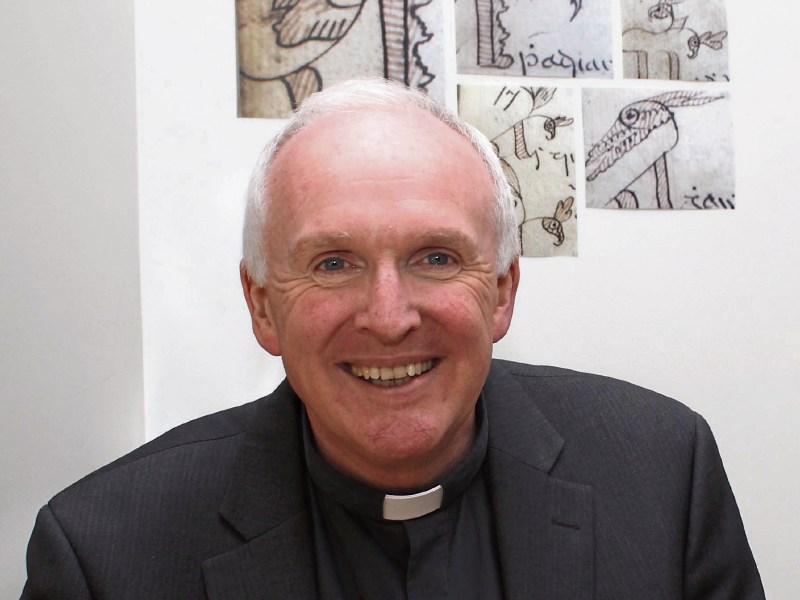 A CHRONIC shortage of priests coupled with falling attendances at Mass may give rise to a situation whereby “some churches will have Mass every second Sunday or one Sunday a month”, according to the Bishop of Limerick.

In an in-depth interview with the Leader this week, Bishop Brendan Leahy said the Church are acknowledging the issue of a shortage of priests and are being “proactive”.

“We are not trying to pretend it isn’t there,” he said.

“One of the things we are doing here is we have moved more clearly towards a team ministry model, that is three or four priests looking after several parishes together. There will be teething problems because it’s new and we have to think it through but we have to move in that direction,” he explained.

“That’s going to be a challenge. How can he be the parish priest of two or three parishes?  He can’t keep going with all the work and administration, so we are going to have to reflect on it.”

Lay people, Bishop Leahy said, will play a key role in keeping the Church vibrant into the future.

“We are going to see teams of priests but not just teams of priests, I think we will see lay people working within the teams so that is going to be a development. Here, for instance, we have the first new lay general manager, lay diocesan secretary. Catherine Kelly replaced Fr Paul Finnerty – it was always a priest before that,” he explained.

The 56-year-old who was ordained Bishop of Limerick in 2013 said he is “not frightened by the difficulties.

“I feel we need to grapple with the logistics of what needs to be sorted out but I feel God is doing something – I really do believe that.”

On the issue of priests’ income, Bishop Leahy said that the Christmas dues, Easter dues and also Harvest dues go towards a priest’s income with the weekly collection going towards the upkeep of the local church.

“But we are seeing that those dues are declining, that people don’t think that they are important,” he said.

Speaking on the subject of celibacy, Bishop Leahy acknowledged that it is a big commitment and often a struggle but cautioned against an “over exaggeration” of that struggle.

“Don’t tell me married people don’t have struggles – they have major struggles to keep faithful to their relationship. A man or a woman may see another man or woman and say, ‘Oh I could have tried that,’ but no, they have a family now so they must be faithful to their person. Likewise, a priest, or a religious sister or a consecrated person chooses the way of celibacy. Yes, of course there are struggles and temptations like there are in any walk of life.”