Blaze at Kilmoyle on the North Circular Road 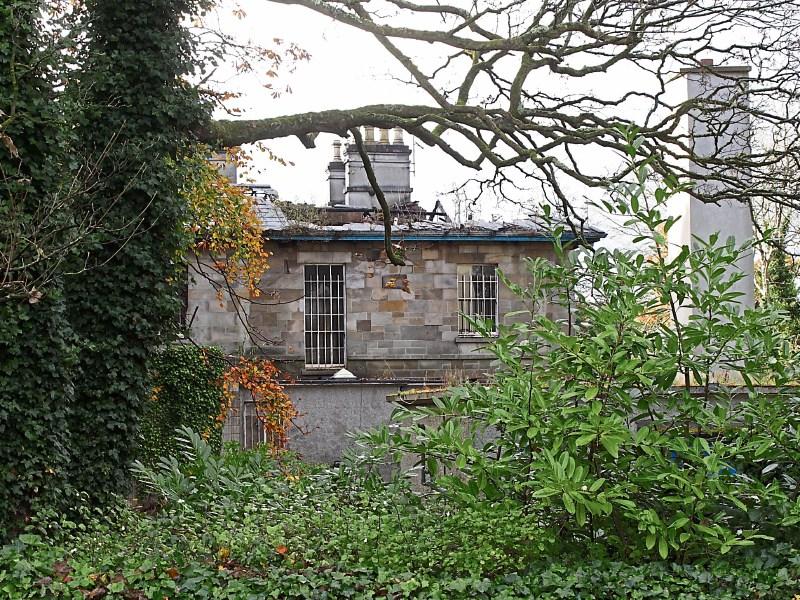 GARDAÍ are investigating a serious fire which engulfed one of the most historic houses in Limerick city late on Thursday night.

At 11.20pm, Limerick Fire Service was called to the scene of a massive fire at the Kilmoyle House, the former residence of Bishop Donal Murray on the North Circular Road.

Four Fire Service appliances were called to the incident, and left the scene at 3.15am after battling the blaze, according to sources.

In 2014, successful businessman Gerry McManus, brother of philanthropist JP McManus, purchased the site, which was previously owned by Aidan Brooks in 2007 for €26m. 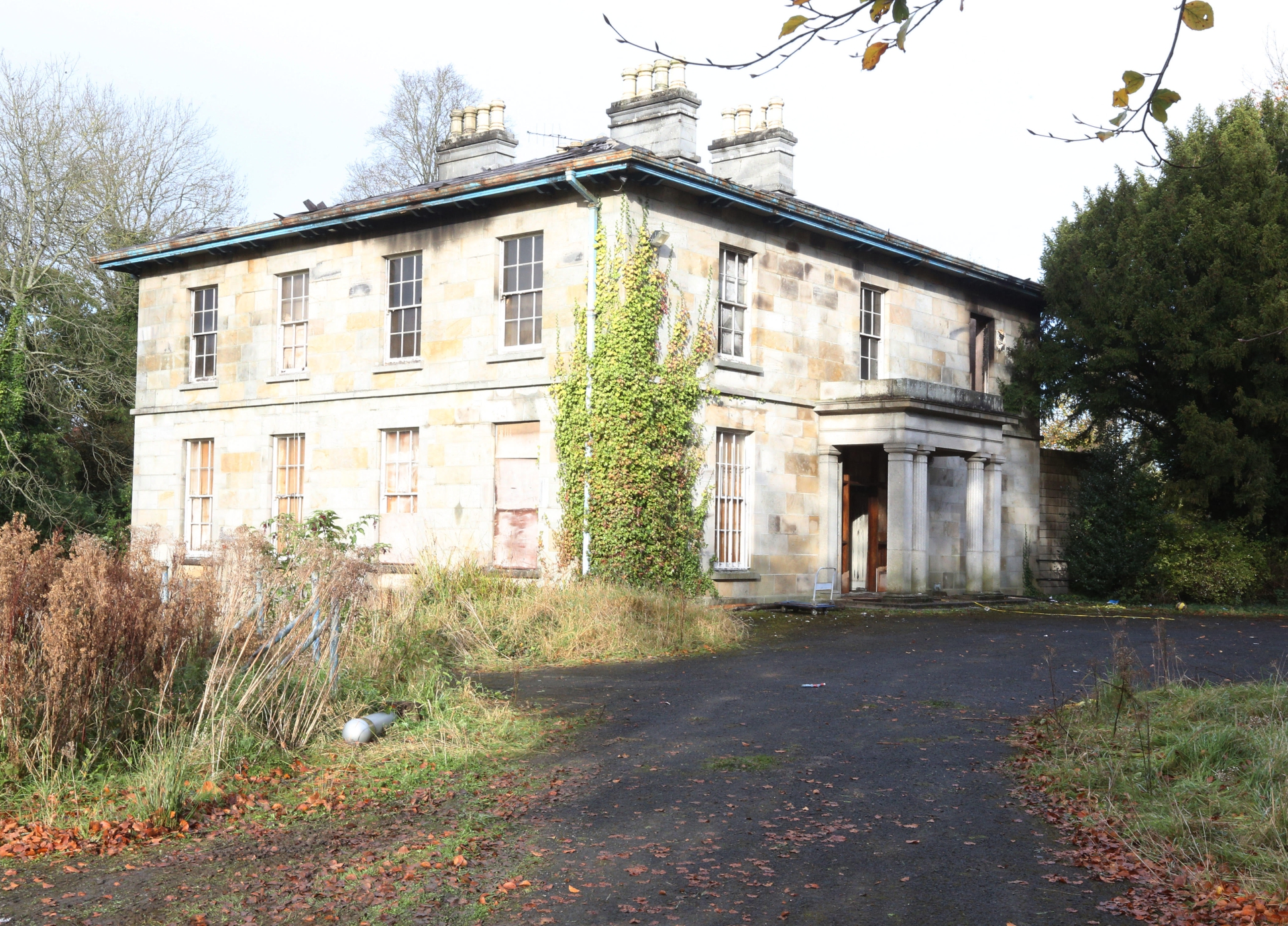 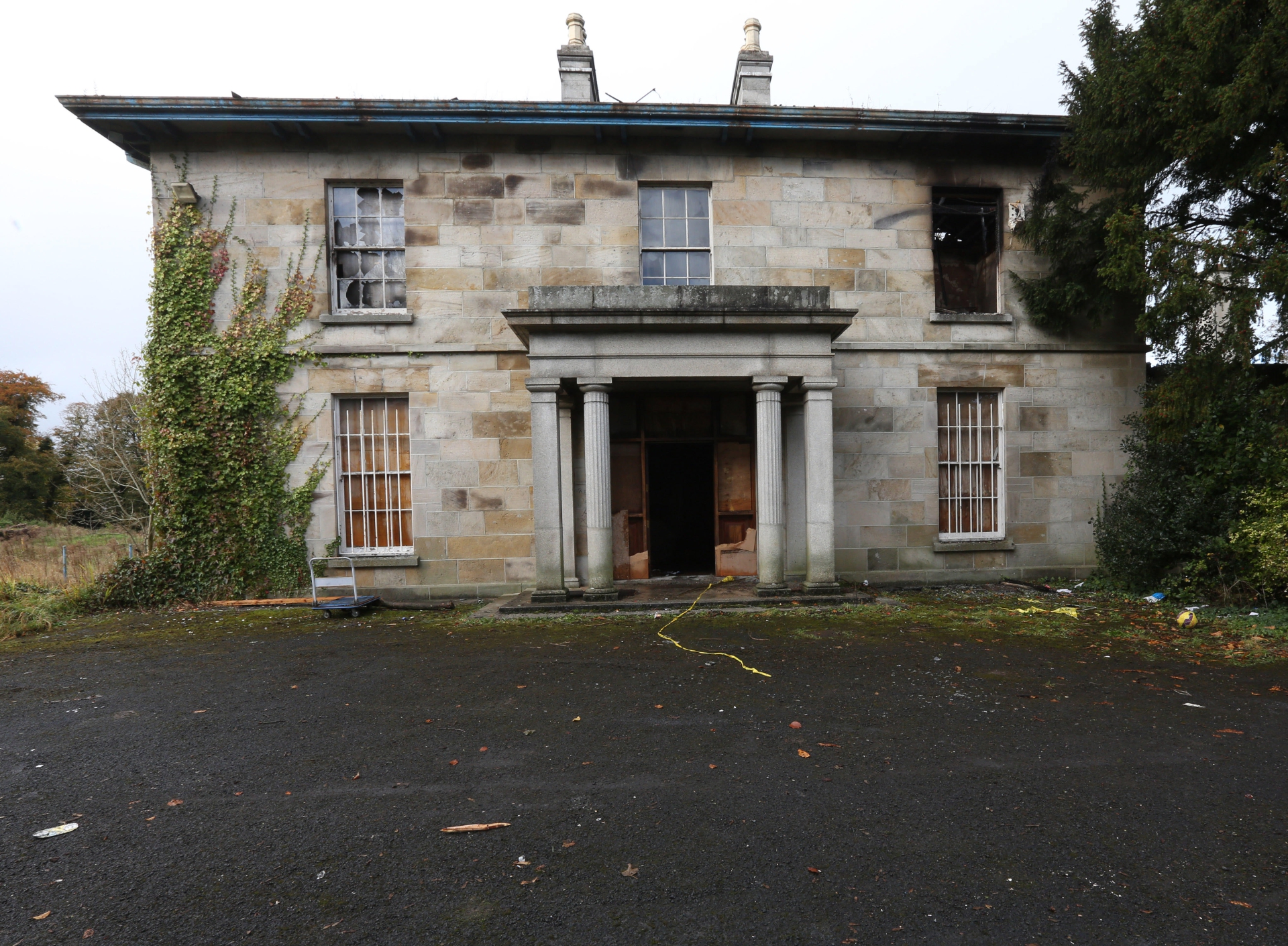 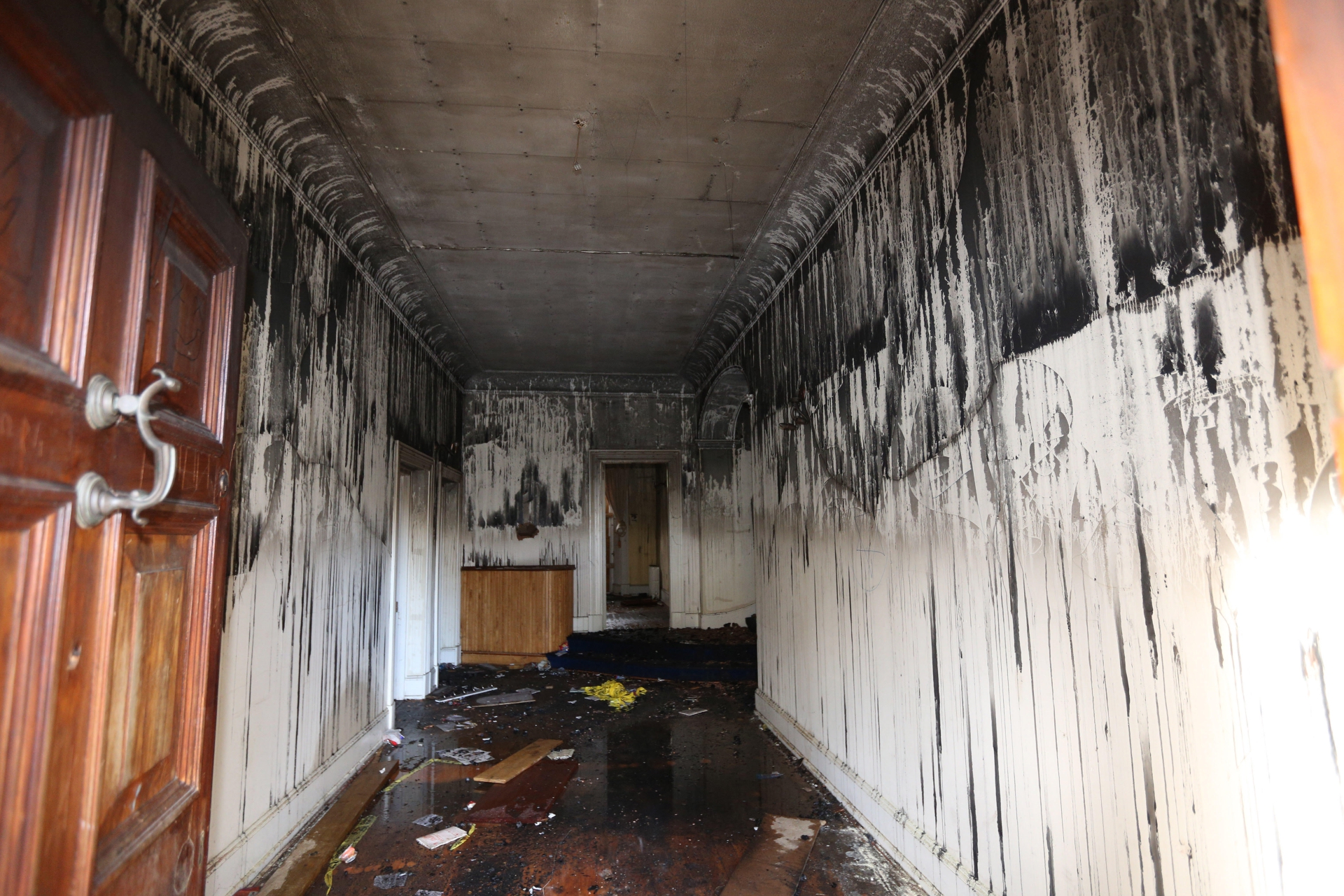