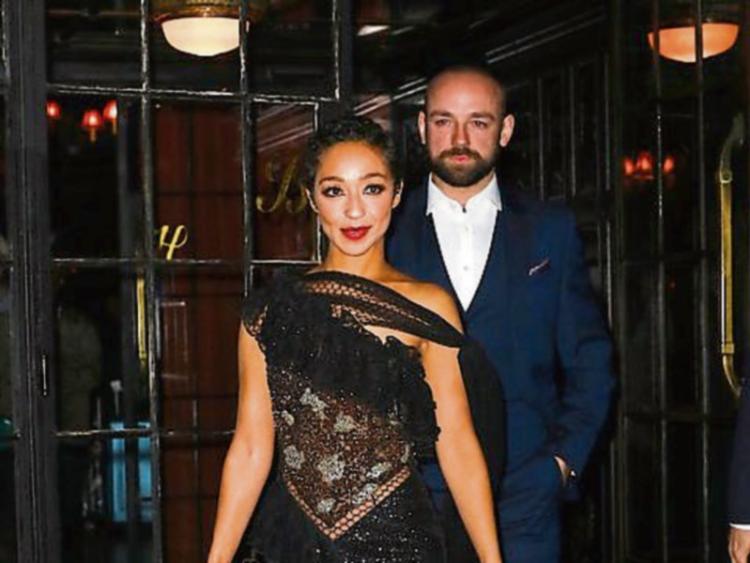 LIMERICK raised actress Ruth Negga has again made headlines, after taking to the red carpet in New York for the premiere of her Oscar-tipped film, Loving.

Wearing a dress by the American luxury label Rodarte, Negga was flanked by her Limerick cousin David Malone, who was also her companion of choice as she hit the red carpet at the Cannes film festival earlier this year.

Her latest appearance in New York has again been featured in the fashion bible Vogue, which recently featured a major photoshoot of Negga and her co-star, shot by renowned fashion photographer Mario Testino.

“Rising star Negga has no trouble bringing an air of mystery and romance to her wardrobe, though, and was the picture of elegance at the premiere for her new film Loving in New York last night.

"Dressed in a glittering asymmetrical Rodarte look that was fashioned from honeycomb-like lace and tulle, the Ethiopian-Irish actress put a modern twist on the idea of the fail-safe little black dress,” hailed Vogue.

The eagerly awaited film will come to Irish cinemas in February.