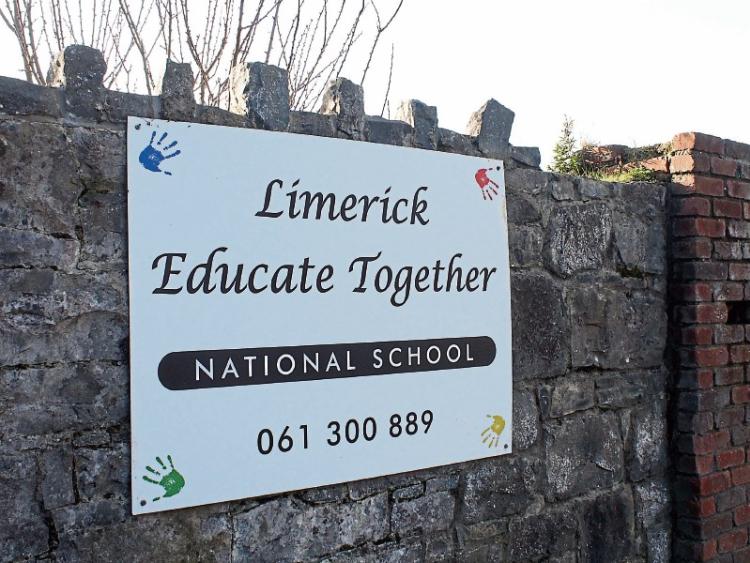 Two new schools are proposed to open in the coming years, both catering for 600 students each.

The secondary school proposed for the Monaleen/Castletroy area will be run by Educate Together, while the facility planned for Mungret is to be managed by the Limerick and Clare Education and Training Board.

The Mungret school will open next September to first years, with the facility in Monaleen/Castletroy to follow 12 months later.

Educate Together schools are unique in that children are accepted regardless of religious belief, Decisions are sought democratically with the views of teachers, students and parents all carrying an equal weight. It was initially anticipated the group would only apply for the patronage of the Mungret school.

But they also announced their intention to seek to run the new Monaleen/Castletroy facility earlier this year.

It will be the community’s first secondary school in Limerick City.

The Limerick and Clare Education and Training Board, meanwhile already run a number of schools across the city, including Gaelcholaiste Luimni and Castletroy College.

Senator Kieran O’Donnell has offered his congratulations to both parties.

“This announcement will bring much relief for parents and sixth class primary students looking to fill in their secondary school preference form under the Common Application System, which has to be submitted by January 16 next,” he said.

“With the new secondary school in Mungret due to open next September for first years, this ensures that the newly appointed patrons, Limerick & Clare Education & Training board can now proceed to hold an open night very shortly for prospective students and their parents.”