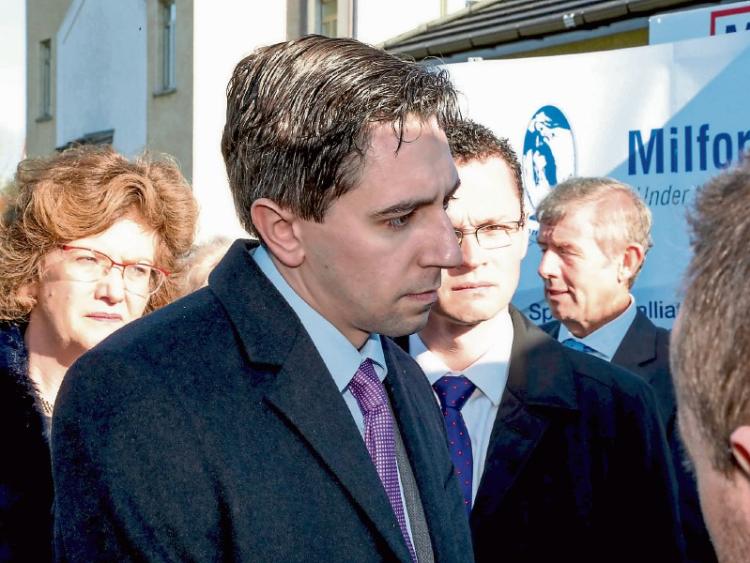 A FINAL decision for the funding of a new maternity hospital in Limerick will not be made until sometime next year, almost two years after the Government’s capital plan for the facility was announced.

In September 2015, the Fine Gael Government announced its five-year capital plan for numerous projects, which included the relocation of the University Maternity Hospital Limerick to the UHL campus, in Dooradoyle.

This relocation will benefit from the Government’s projected €3bn healthcare spend by 2020.

When asked if funding had been secured to get the UMHL project off the ground, Minister for Health Simon Harris said that the UMHL move is a “priority”.

“All of these issues are going to be looked at in the context of the Capital Plan, which is being reviewed next year, so the process in Limerick is progressing. In terms of final decision, in relation to capital in the context of the Government’s review of capital next year. But that maternity project is a very important one.

“Indeed, there are a number of very important maternity projects that I want to see progressed throughout the country. We have got to do better for women and their children in terms of services, and that project in Limerick is a priority.”

University Hospital Limerick is currently on target to open the doors of its new emergency department next May. When asked what will happen to the current A&E and UMHL sites, Minister Harris said that the UL Hospitals Group will be devising a long-term strategy for its sites.

"That will mean, not just looking at individual buildings within your hospital, but also looking at all of the buildings within the remit of the health service. The UL Hospital Group board will have a body of work to do, there. I look forward to hearing their deliberations.”