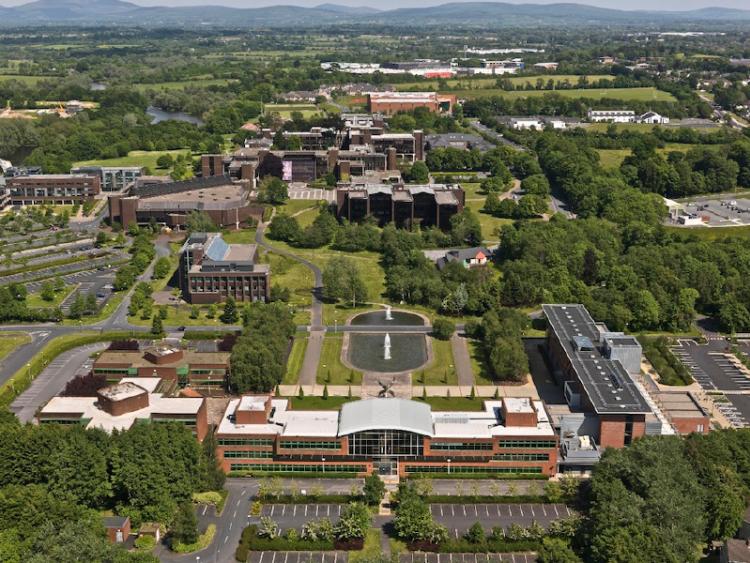 FORMER employees of the University of Limerick are preparing to protest outside the Dail in the coming weeks to highlight the plight of two staff members in the finance department, who remain suspended for 17 months and counting with pay.

In a statement to the Limerick Leader this week, the Department of Education has said that the issues in the ongoing case involving suspended whistleblowers at UL are “complex” and require “careful consideration”.

Two members of UL’s finance department remain suspended with pay for 17 months with pay, with no resolution in sight to their labour dispute.

After the Higher Education Authority commissioned an independent review of the allegations from the women, and other former employees of UL, a second facilitator’s review was also commissioned with a review to resolving the dispute. However, the facilitator said that this would be unlikely to be successful given the myriad of issues involved.

In response to a number of queries, a spokesperson for the Department of Education and Skills said that: “The HEA has very recently submitted to the Department a copy of the facilitator’s report which is currently being reviewed.

“The issues in this case are complex and careful consideration will need to be given to the options available to reach a resolution.

“The Department is continuing to work closely with the HEA with a view to seeking a solution to this issue as speedily and appropriately as possible.

The department said that in relation to the recommendations in the Mazars report, UL has confirmed to the HEA that action has already been taken by them to progress the recommendations, and the HEA is working closely with the University to ensure that any remaining actions are completed.