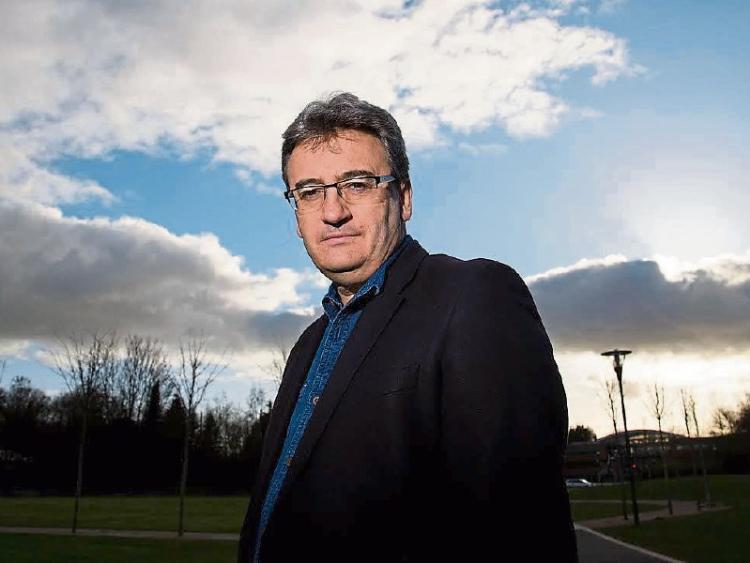 Fergal Keane will speak at the event on November 5

FORMER Limerick Leader journalist and BBC special correspondent, Fergal Keane will be one of a number of eminent names to speak at a unique 1916 talk, in the city next week.

The special talk, taking place at St Mary’s Cathedral on Saturday, November 5 at 2pm, will analyse 1916, its meaning and its application to the future generation.

Speaking ahead of the event, history lecturer Dr Vincent O’Connell said it is “very different” to previous 1916 commemorative events held this year.

“It is very much taking the line of looking forward, rather than looking back. We have taken a bit of a leap, in the sense we have decided to bring on board a number of people from ‘the other side’, and they are looking at it in a very positive light.

“The genesis for all of this, really, is to build on this milieu of cooperation and the progress that has been made since the Good Friday Agreement, and to look at 1916, not just as a centenary year, and to see what they mean to us, and how, by examining them, to better understand what has been going on. And everyone has a part to play in that. Everyone is a stakeholder,” he told the Limerick Leader.

UL president Don Barry will open the event, and there will be a performance by musicians from the Irish World Academy.

Dr O’Connell said that the main message of the afternoon talk is that “our past may be divergent, but it need not continue to be divisive”.