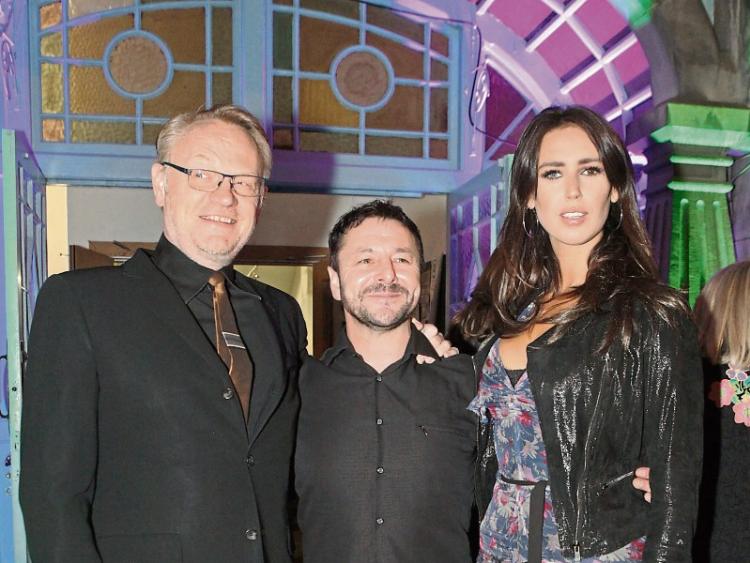 MAD Men star Jared Harris will return to Limerick for a film festival in his late father’s honour this weekend.

The festival is back for a fourth year and has expanded this year. Actors Jared Harris, Stephen Rea and Fionnula Flanagan will jet in for various events, with over 70 films to be screened over the weekend.

Grammy award winning songwriter Jimmy Webb will play a special musical tribute to Harris in the Lime Tree on Saturday, which will be attended by American Ambassador Kevin O'Malley and his wife, who are coming specially to attend the festival.

“We could never have expected how quick we could grow in the matter of three to four years,” said festival director Zeb Moore. “We have this year, nearly doubled our list of events from last year. We are going to be screening just under 70 movies over the course of the five days.”

The festival, running from Thursday to Monday, with events at the Belltable, Lime Tree, Dolan’s, Curragower and Savoy and George Boutique Hotels is “broadening our programme,” according to Zeb.

“These collaborations in the city are incredibly important for us, for expanding. What we are trying to do is to bring this to the city - it is a festival that is open to everybody. There is something most definitely for everybody in Limerick to appreciate and come and enjoy.”

The festival, which was represented at Cannes earlier this year, still boasts a strong link to Newport Beach film festival in California. Zeb said it was “now recognised on an international level, because of those connections”.

Jared Harris, Flanagan and Rea will take part in the table read of Oscar nominated scriptwriter Shane Connaughton’s new screenplay Pirate Queen. A host of other events and screenings, plus workshops and events featuring directors Terry McMahon and Gerry Stembridge and journalist Joe Jackson, who will perform his one-man show based on his interviews with Harris, will all take place.