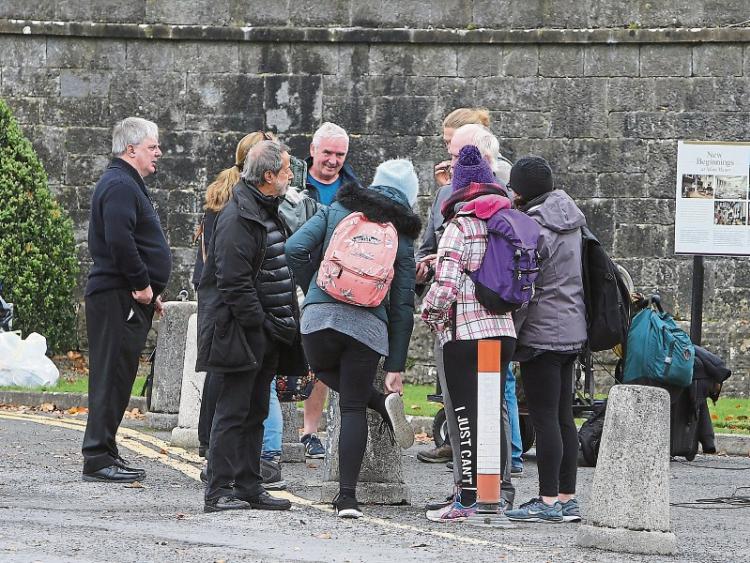 Crew members of US game show Wheel of Fortune in Adare Picture: Press 22

THERE was a buzz of excitement in Adare this Wednesday when a television production crew from long-running US gameshow Wheel of Fortune was spotted filming in the village.

The show’s presenters, Pat Sajak and Vanna White, along with a crew of about 40, spent the morning in Adare filming segments for an upcoming slot on the show. 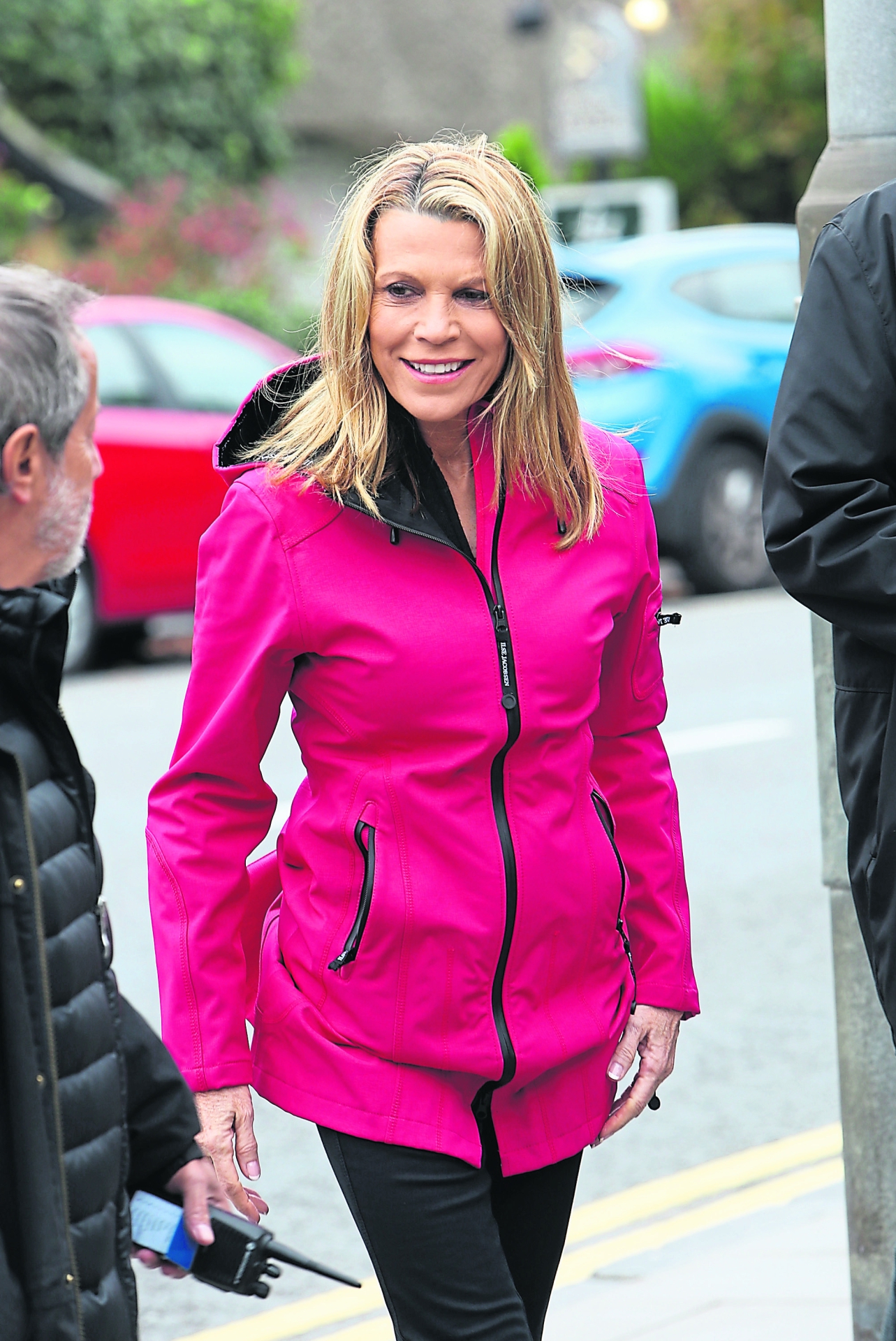 According to Maeve Martin-Kelly, manager of the Adare heritage centre, a trip to Ireland is one of the prizes on offer in the upcoming series, with the segments being filmed in Adare set to be used to promote it on US TV.

“They were in the village since early morning, with a crew of about 40 in total,” she said. “They all went to lunch in the Dunraven afterwards.”

The crew was seen shooting at the old entrance to Adare Manor and in front of Ryan’s thatched cottage.

”There was great excitement around the village,” Ms Martin-Kelly said.

Wheel of Fortune is the longest-running syndicated game show in the United States, with over 6,000 episodes aired since January 1975.