Schools across Limerick expected to close as teachers go on strike 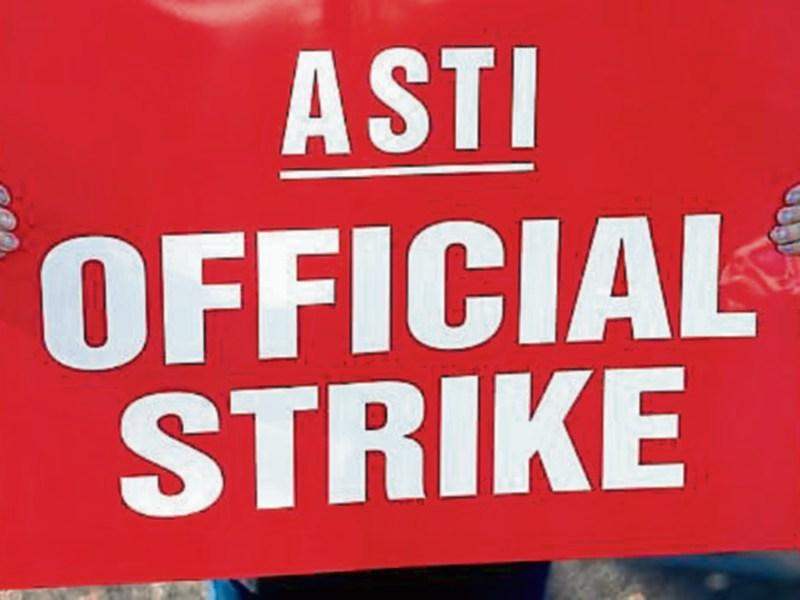 Strike action is due to take place tomorrow

HUNDREDS of secondary school teachers across Limerick are set to take to the picket lines tomorrow as a row over pay for younger teachers escalates.

Members of the ASTI overwhelmingly voted in favour of industrial action earlier this month after talks with the government failed to find a resolution to the dispute.

The vast majority of schools in Limerick employ ASTI members and it is expected that most schools in the greater city area will be closed tomorrow if the industrial actions proceed.

“All the members are angry.  It was such a convincing vote for industrial action (80%) which shows you the anger and disgruntlement that there is amongst people with regard to the young qualified teacher’s pay and the inequality that exists,” said Peter Quinn, who is the Limerick Rep on the  Central Executive Council of the ASTI.

“What I’m getting back from members on the ground is that they want the one pay scale for all teachers. We are not asking for it immediately but for a restoration of it at some stage and that hasn’t been forthcoming,” he added.

Meanwhile Deputy Willie O'Dea has called on the Minister for Education, Richard Bruton, to make a public statement committing to full equality of pay for newly qualified teachers in order to help prevent the closure of dozens of secondary schools across Limerick.

Talks between the ASTI and Department of Education officials are set to continue today.