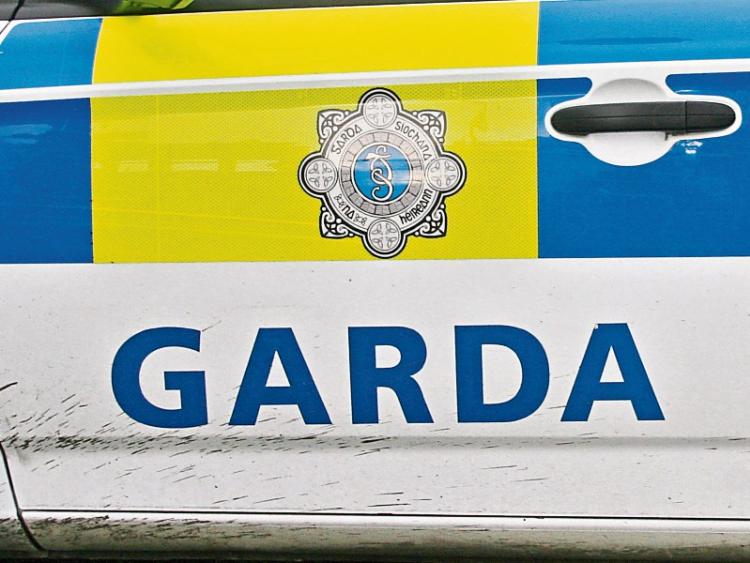 GARDAI have described as ‘callous’ and ‘indiscriminate” a shooting incident on the outskirts of Limerick city in the early hours of this Tuesday morning.

A number of shots were discharged at the front of a house at Glenbrook, Old Singland Road at around 12.10am.

It is understood the front door of the property and a front window were damaged as a result of the gunfire.

Gardai have confirmed the family home was occupied at the time but that none of those inside were injured.

The house and surrounding area have been forenscially examined by members of the divisional scenes of crime unit and gardai are appealing to anybody who was in the area between 11pm and 1am to contact them.

“We are treating this incident extremely seriously, and I would to appeal to anyone who was in the immediate area to contact us at Henry Street,” said Superintendent Derek Smart who confirmed an incident room has been established at Henry Street garda station.

There are also unconfirmed reports that a car was seen leaving the area at speed following the shooting incident and gardai are particularly appealing to anybody who was travelling at Bloodmill Road, Childers Road or Groody Road and who may have seen anything unusual to come forward.

Gardai have spoken to the occupants of the house and enquiries have been conducted in the Glenbrook estate in an effort to establish what happened.