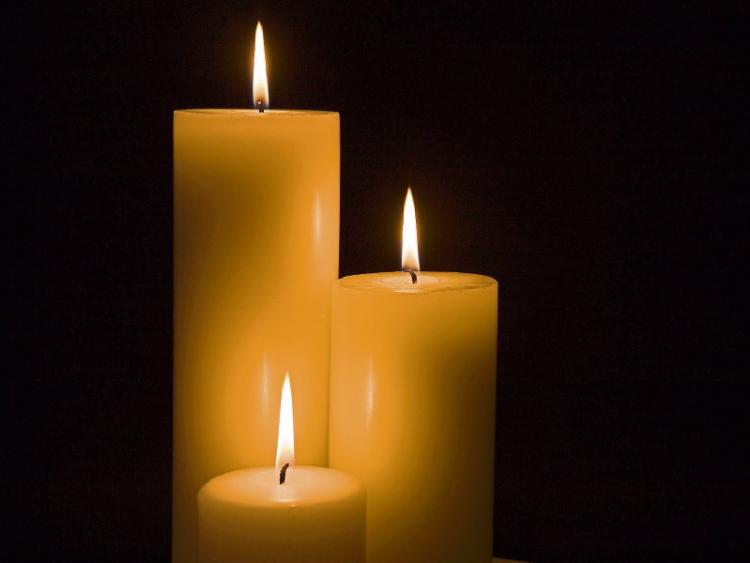 Reposing at Thompson’s Funeral Home, Thomas Street on Wednesday evening from 5.30pm to 7pm followed by removal to the Dominican Church. Requiem Mass on Thursday at 11.30am followed by burial in Mount St Oliver Cemetery.

Reposing at Reidy's Funeral Home Newcastle West on Tuesday 25th October from 6pm with removal at 8pm to Templeglantine Church. Requiem Mass on Wednesday 26th of October at 11am with burial afterwards in the adjoining cemetery.

Reposing at Milford Care Centre this Wednesday evening from 5.30pm to 7.30pm followed by removal to Monaleen Church, Castletroy. Requiem Mass on Thursday at 12 noon with burial afterwards in Kilmurry Cemetery. Family flowers only. Donations if desired to Milford Nursing Home.

Predeceased by his brothers Bobby, James and Michael. Deeply missed by his brother Peter, sisters-in-law Helen, Rosemary and Ann, nieces, nephews and extended Byrne and Loughrey families, his Redemptorist confrères, his large circle of loving friends, and the many people touched and inspired by his ministry.

Arrival at Redemptorist Monastery, Esker, on Tuesday, October 25th at 4pm. Removal to the adjacent church at 7pm. Funeral Mass on Wednesday October 26th, at 12 noon. Burial afterwards in the Community Cemetery.