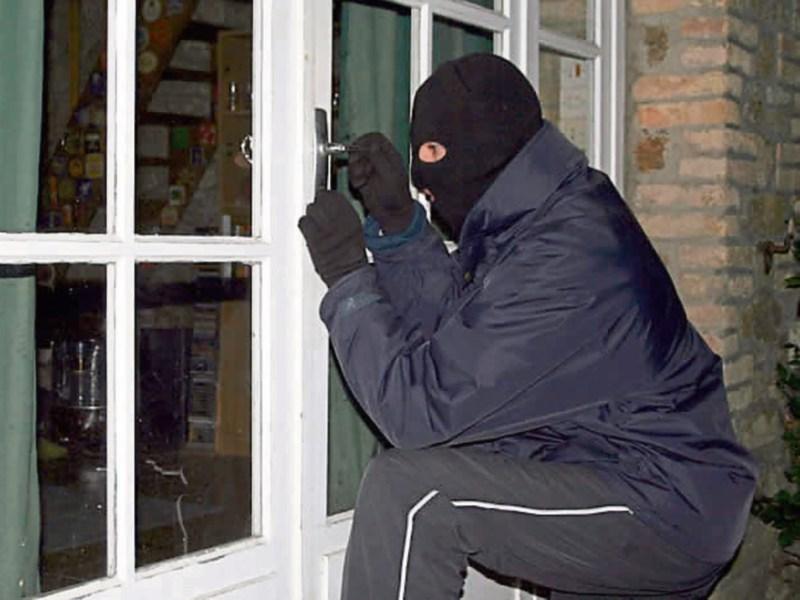 GARDAI are appealing to householders across Limerick to take basic precautions to secure their homes as winter approaches.

With the clocks set to go back this weekend, gardai have revealed that nearly half of all burglaries occur between 5pm and 11pm with almost a third of intruders gaining access via unsecured front doors.

Gardai say jewellery and cash remain the most common objects stolen from homes, with €600 being the average value of goods taken.

The figures have been published to coincide with the launch of An Garda Síochána’s annual winter public awareness campaign, Lock Up and Light Up, which is part of Operation Thor.

"Burglaries have traditionally risen during the longer winter nights. Locking up and lighting up over the coming months could be the difference between making your home safe and making your home vulnerable. It’s as simple as that,” said Sergeant Kelvin Courtney of the National Crime Prevention Unit.

"As the days get shorter I would urge homeowners to make sure their home looks occupied. Use timer switches to turn on lights, lock all doors and windows, store keys away from windows and letterboxes, and use your alarm,” he added.