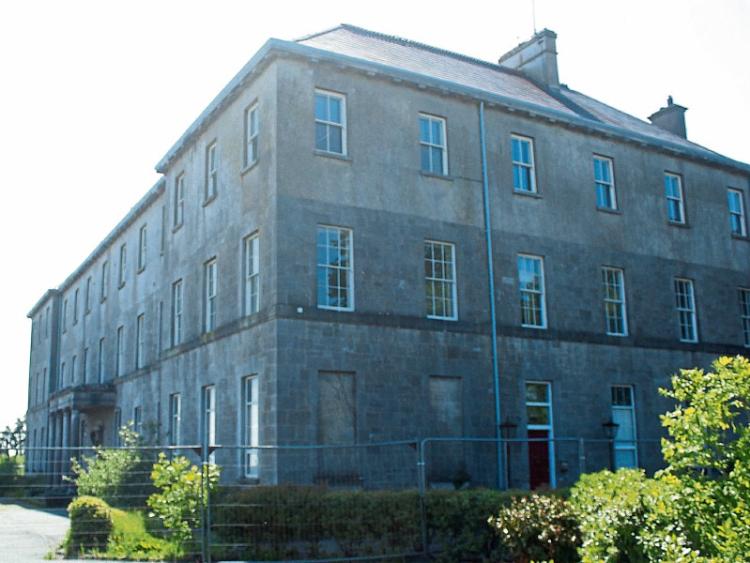 THE LONG-awaited decision on the patronage of two Limerick schools is due in the coming weeks, following repeated queries by local deputies in the Dail.

Speaking in Leinster House, Fianna Fail deputy Niall Collins asked the Minister for Education and Skills if he will announce the patronage of the proposed new secondary school in Mungret as soon as possible.

Deputy Collins said many parents in the locality are being requested to nominate their choice of schools in the absence of knowing this school's patron.

The closing date for receipt of applications for this process was June 8.

Patrons submitted with their application a parental preference template in which parents have been requested to declare their preference for their child to be educated through that patron's school model and also their preference with regard to education through the medium of English or Irish.

“Applications received are currently being assessed by my Department. The assessment process is detailed and rigorous and numerous applications have been received in respect of each of the nine proposed new post-primary schools,” said Minister Bruton.

The final assessment reports will be forwarded for the consideration of the New Schools Establishment Group (NSEG), an external independent advisory group set up to oversee the process. Following the Group's consideration, they will submit a report with recommendations to me for consideration and final decision. “I will then announce who the successful patron of each school is. I expect to receive this report in the coming weeks,” he added.

Labour deputy and the former Minister for Education, Jan O’Sullivan, last month condemned the delay in announcing the new patrons for two post-primary schools in Limerick. The Limerick and Clare Education and Training Board is competing with the Catholic Church and Educate Together for the right to run the new facilities in Mungret, and Castletroy/Monaleen.

Both schools will build up to a capacity for 600 pupils, and while the target for Castletroy is 2018, deputy O’Sullivan said there is a greater impetus to finalise plans for Mungret, which is due to come on steam in 2017.

She added that the successful patronage for each school will impact on many parents' decisions on where to send their children.

The matter was raised by Deputy O'Sullivan during a Topical Issues debate last week.