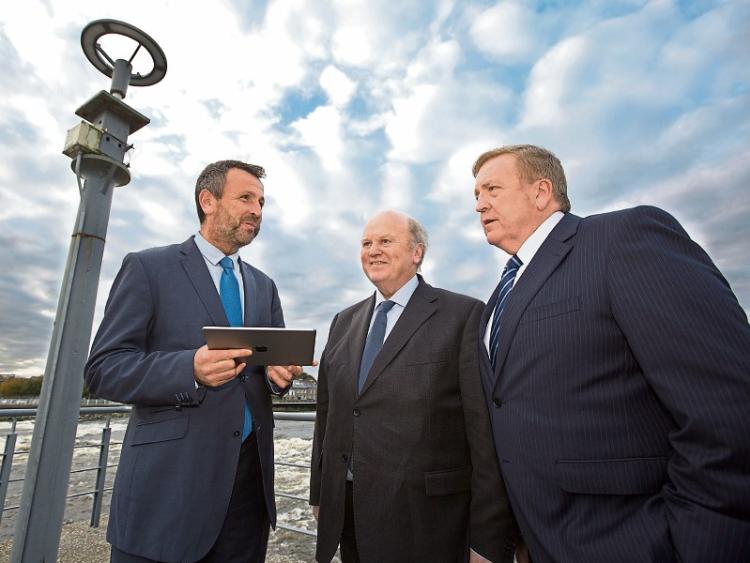 THE boss of a high-tech multi-national which has just announced 40 new jobs in Limerick says he expects his firm to create more roles as it opens a centre of excellence in the city.

Redfaire, which helps companies use high-tech computer solutions and implement resource planning systems, announced details of the new positions in a ceremony at City Hall.

The company has its Limerick offices on the second floor of Arthur’s Quay shopping centre.

The jobs come after the firm – which also has operations in Reading and Paris – secured a deal with retail giant Circle K to provide round-the-clock support.

“I suspect there will be a lot more than 40 coming in the next 12 months. I think we will stay in Arthur’s Quay for a while. There is plenty of space. We have a full floor in the centre, and I think there will be room for us to scale on other floors,” he added.

Addressing an audience which included staff members, local politicians including Mayor Kieran O’Hanlon, and the business community, Mr McInerney said the firm is planning to open a research and development facility in Limerick, as well as a centre of excellence in cloud computing.

He said: “We are planning to hire more people in our cloud business. This is a big growth area for us.”

Redfaire started life in 2006 in Paris, before the company came to Limerick.

Although it employs 75 people outside of Ireland, it is now designated as an Irish small company, as it has received support from Enterprise Ireland.

“We didn’t just do this as we are both from Limerick. We chose Limerick as the hub for our growth because of the infrastructure here, because of the talent which comes from Limerick, and the support we are getting from the likes of Enterprise Ireland, Limerick council and the universities,” said Mr McInerney, who was born and raised in Lower Park, Corbally.