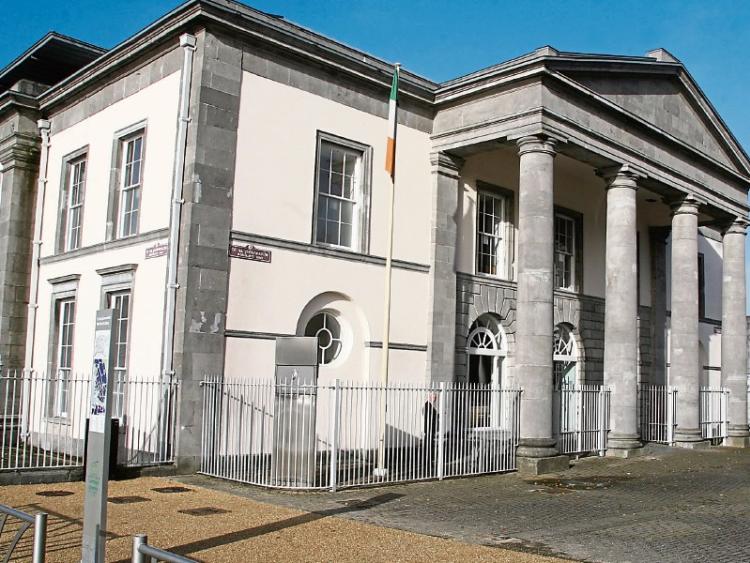 AN electrician who has paid more than €18,000 in compensation to a man he assaulted outside a city nightclub has been warned he must continue to make payments.

Patrick Moss, aged 27, who is originally from County Tipperary, suffered a serious head injury and lost his sight in one eye during a fight outside the then Trinity Rooms nightclub more than five years ago.

During a sentencing hearing, which was heard in January 2014, Limerick Circuit Court was told both men had been “ejected” by security from the nightclub prior to the incident after they had an altercation in the smoking area.

The court heard there was “bad blood” between the men and that a comment which had been posted on Facebook had “really upset” the defendant.

John O’Sullivan BL, prosecuting, said the victim, who was a trainee electrician at time, had gone to Limerick for a night out with some friends when he was confronted by the defendant.

Three of his teeth were knocked out during the assault.  He also suffered cuts and bruises, a fractured elbow and an injury to his left eye that resulted in loss of sight.

Moss received a three-year suspended prison sentence two years ago on condition he paid a total of €40,000 in compensation to Mr Moss.

After the matter was re-entered this Tuesday, Mr O’Sullivan said there had been sporadic payments since and that just €11,250 had been paid to date.

Garda Deirdre Morris said Mr Moss, who cannot drive or work in Ireland because of his injury, feels he had given the defendant every opportunity and that the non-payment of monies was “causing him to be depressed”.

Anthony Sammon SC told the court his client had transferred a further €7,000 into Mr Moss’ bank account earlier – putting the overall figure paid so far at €18,250.

He said Mr Doherty’s father was willing to assist his client in putting together a mechanism ensuring that regular payments are made going forward.

Judge Tom O' Donnell commented the defendant was “not living up to what he agreed” which he said was unsatisfactory.

He adjourned the matter for review in early December.