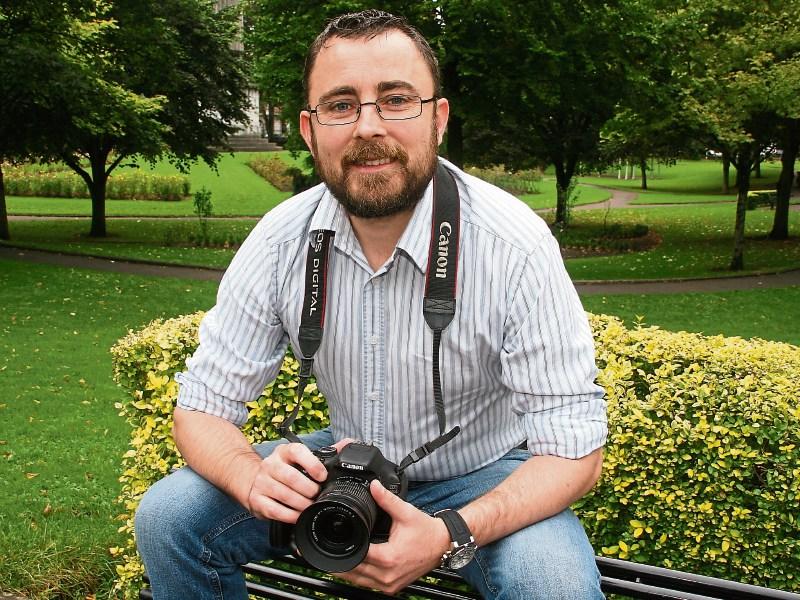 A LIMERICK man who attempted to travel to Iraq to fight Isis was detained by airport security in London before his flight was due to depart.

David Hayes, from Kileely, was due to travel to an Assyrian base near Mosul, Iraq, where he would take up arms in the fight against Islamic State.

He has been left “disheartened” after being detained by anti-terrorism police in Gatwick Airport, who said that despite his “honourable intentions” they could not permit him to travel.

Mr Hayes told the Limerick Leader that he feels a “strong moral obligation to help the people who are suffering under Isis atrocities”.

Speaking before his journey, he explained his reasons for wanting to join the Assyrian military group Dwekh Nawsha.

“I’ve been observing what Isis are doing in Syria and Iraq and throughout the world,” he said.

David was struck with the urge to take action when he saw a disturbing photograph of a child who had been killed by Islamic State.

“When I saw that, something in my heart just said I have to do something,” he said.

“I felt morally obligated to not just be a casual observer and have an opinion on Facebook about it, but to actually volunteer.

“So that’s what I said to the Assyrian people, I told them that I want to put myself forward.

The Dwekh Nawsha is a military organisation set up to defend Iraq’s Assyrian Christian minority. The group also fights to retake land controlled by Isis, and is an ally to the Iraqi armed forces and the Kurdish Peshmerga in the fight against Isis.

A descendent of 1916 hero John Devoy, David likens this cause to that of the Irish rebels.

“The Assyrians are fighting for their survival,” he said.

“You’re asked to commit to three months. You can’t just land as a volunteer and after two weeks decide you’re out, that it’s not for you.

Although stopped from travelling this time, David Hayes said that he is still exploring ways to help the Assyrian people.

“No, I haven't given up in regards to Isis or any grouping that threatens our way of life and who oppress and murder others.”

This week began with news that an operation has begun to retake Mosul by Iraqi armed forces and allies.