Noonan: 'No money' at present for Limerick-Cork motorway 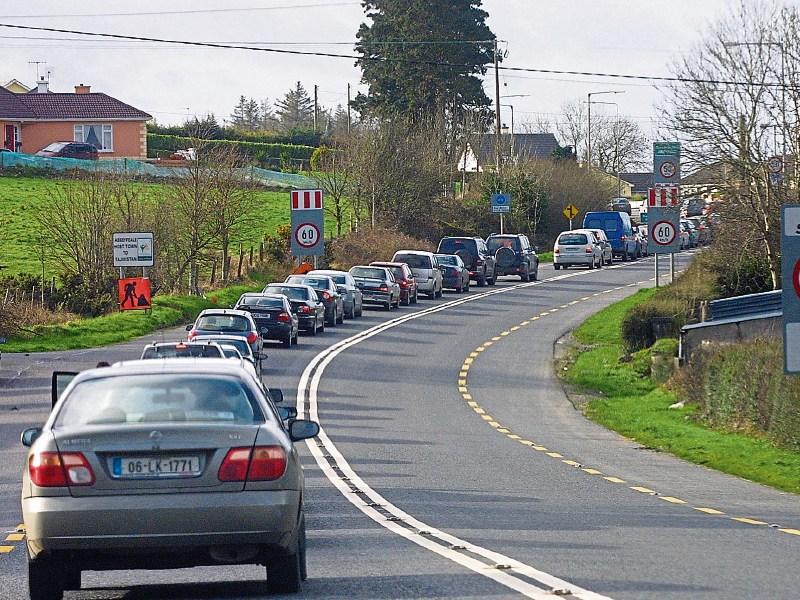 Limerick is currently linked to Cork by the N20, which can be prone to delay

FINANCE Minister Michael Noonan has said there is a “lack of money” to deliver the Limerick/Cork motorway at present.

Both Fianna Fail and Labour have criticised the government for failing to include the M20 project in the current budget, with TD Niall Collins saying: “Once again the people of Limerick have been forgotten about”.

Speaking to reporters this week, Mr Noonan said: “The full capital programme for roads is around €700m, but it is a priority, but it just cannot start yet due to a lack of money”.

He added: “The Cork motorway was in the roads programme when the country collapsed into quasi-bankruptcy. None of the big projects were put in since them. The estimated cost for Limerick/Cork was €800m when I last looked at it. It probably is around €1bn now.”

But Mr Collins said: “The Government’s commitment to balanced regional development ring hollow when year after year, the M20 project is ignored. It’s all well and good making promises in elections, but it’s time that those promises are kept, and delivered upon.

"We need to reduce commuting times between Limerick and Cork. A motorway will do that, and much more. Lives will be saved as motorways are safer for everyone to drive on.”

Labour leader Brendan Howlin, whose party proposed €10m in its alternative budget to get the link to the planning stage, said its lack of inclusion represents a “huge disappointment”.

“I did the last capital plan under great constraints, and I think there is a significant under-investment in our infrastructure happening in Ireland right now. It is an artificial constraint.

"I started the discussion with the European Council to exempt vital infrastructure from the fiscal rules. It makes no sense - when money can be borrowed at less than 1% - not to be investing in our road system, our education, our broadband,” he said on a visit to the city this week.

Former Education Minister Jan O’Sullivan added: “There is going to be a new spatial plan and one of the ideas we would strongly commit to is we need to link the rest of the country to itself, not just link it to Dublin.

"We are not going to get the balance between the east and the west right unless we have proper links across the country and between cities like Cork, Limerick, Galway and Waterford. It is a good strategic road to put in place.”

Mr Noonan also defended the budget decision to promote newly built starter homes for first-time buyers and pointed out how a similar strategy was successful in the car scrappage scheme.

“The economists are saying we should have concentrated on the supply side. When there’s a demand for something, it leads to increased supply. If we can give deposits to people, there will be an increased supply,” he explained.

Mr Noonan said when his former cabinet colleague Ruairi Quinn introduced the scrappage scheme back in the 1990s, the theory then was the motorcar business was in a poor state.