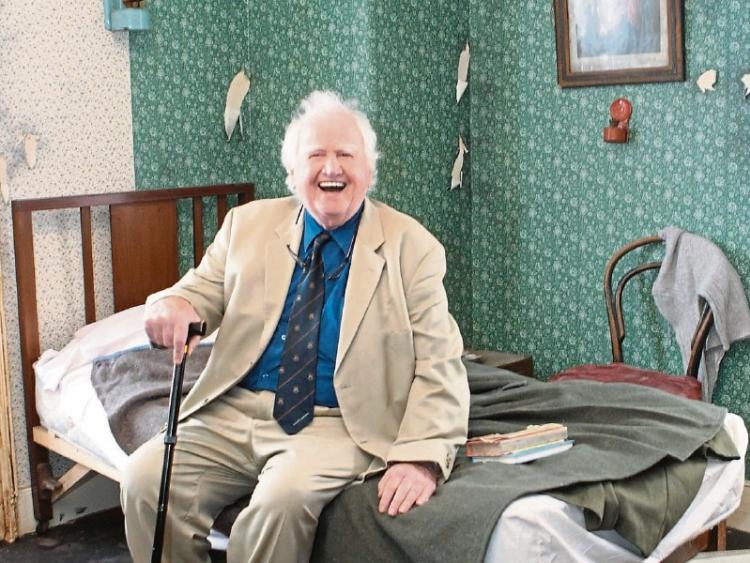 THE LAST surviving brother of the McCourt clan has been presented with the Eugene O’Neill Lifetime Achievement Award in New York.

The award was presented this Monday night to Malachy McCourt, 85, the actor and author, at the Manhattan Club by the Irish American Writers and Artists Inc.

The Eugene O’Neill Lifetime Achievement Award was established in 2009 to honour the accomplishments of a writer, actor, musician or artist whose body of work best exemplifies the level of integrity established by O’Neill.

Previous honorees include Pulitzer Prize-winning author William Kennedy, and actor and noted O’Neill interpreter Brian Dennehy. Born in Brooklyn, and raised in Limerick, Malachy, brother of the Pulitzer Prize winning Frank, returned to the US aged 20.

He has appeared on and off-Broadway in numerous plays, some of which he co-authored and starred in with his brother Frank.

As a writer, he has published a New York Times best-selling memoir, A Monk Swimming.

“Malachy has been a powerful force in the arts of Irish New York for decades,” said IAW&A President Larry Kirwan.

“With his acting and writing talent, his generosity of spirit, and his love of life and creativity, he is known as our organisation’s ‘spiritual godfather.’ Malachy came up with the idea of the IAW&A Salon and he reads and sings there every month, delighting audiences and encouraging emerging artists.”