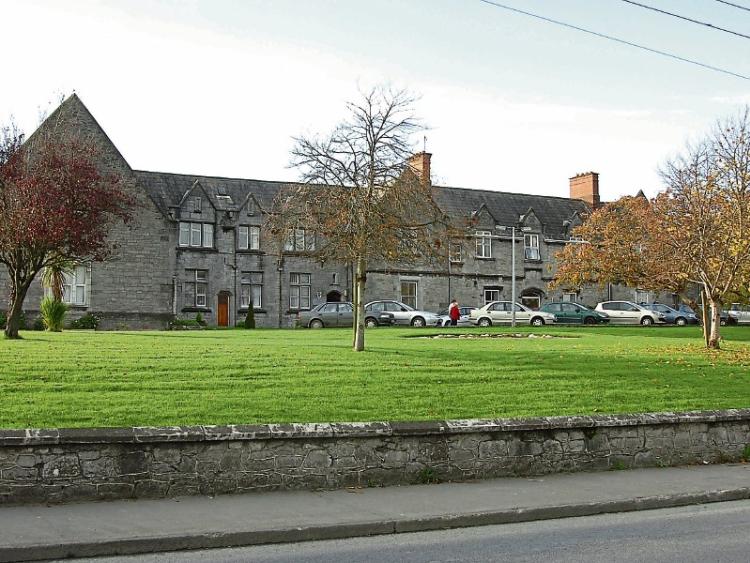 Nursing Home Ireland has described the difference in cost of care, between private and public nursing home facilities, as a ‘rotten inequality’

According to the figures, the cost of care at St Camillus’ Hospital, Shelbourne Road, is at €1,498 per week, while the average cost of private and voluntary homes is €803 per week.

There are currently 92 patients at St Camillus’ Hospital. There are 70 long-stay patients. This brings the potential annual cost of care for patients to around €105,000 per annum, at the Shelbourne Road facility.

Weekly cost of care at St Ita’s Hospital, Newcastle West, is €1,458, according to the HSE figures.

While private nursing homes regularly publish their cost of care, Nursing Homes Ireland has lobbied for five years for the HSE to publish its own figures, a spokesperson said.

NHI stated that it “is no surprise it has taken the State so long to publish as it has been operating a system that discriminates against the private and voluntary sector. The publication of the costings has laid bare the true cost of nursing home care and the implications of the failure to address this glaring inequity must be addressed by Government. Failure to do so threatens the sustainability of the private and voluntary nursing home sector and the vital services provided,” the organisation warned.

NHI chief executive, Tadhg Daly claims that the State is “discriminating in a scandalous way” against private and voluntary care facilities.

“Private and voluntary nursing homes are under intense, unjustifiable pressure because of the State pinning them against the wall when it comes to the negotiation of fees. No independent appeals mechanism is available if a private and voluntary nursing home deems a fee unacceptable. The State continues to abuse its dominant position within the sector, adopting a ‘take it or leave it’ approach during the fee negotiation process under the Fair Deal.”

“Equality in fees payable must become an immediate priority within the Fair Deal. The buck has been passed in this regard by successive Ministers over a number of years and it now must be prioritised. The long-awaited publication of the figures must hasten the review of the Fair Deal pricing mechanism and bring into effect a fair pricing model that provides fees to private and voluntary providers that are reflective of the true costs of providing the high dependency care that nursing homes are delivering in our communities.”

The lowest cost of care within a private sector is €685 per week, with the highest at €910.