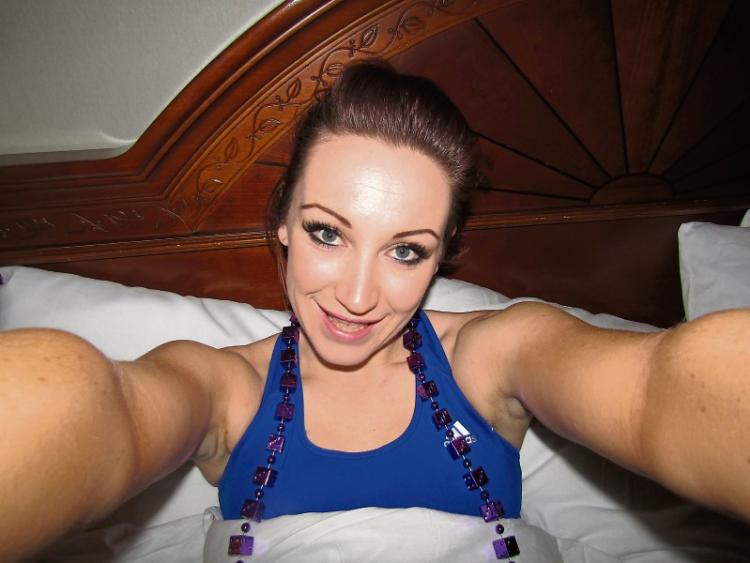 LIMERICK woman Karen Sheahan was just 21 when she started experiencing the symptoms of what she later found out was cervical cancer.

This month, she has swapped alcohol for a clearer head and a donations webpage, as she and some friends are ditching the drink for ‘Octsober’ to raise money for Irish Cancer Society.

“I decided to do something because I wanted to give back to cancer research. My story, although it’s negative, is also positive because I came through it, and it’s not often we hear positive stories,” she said.

When she first experienced abnormal bleeding at 21, Karen asked her GP for a smear test, but she was refused on several occasions — typically, the tests are only offered to women over the age of 25.

It was two years before the Castletroy woman was finally tested, and given a diagnosis for cervical cancer, by which time it had already progressed to stage three.

“It was quite far gone — they couldn’t do any preventative procedures so I actually had to have a full hysterectomy at that point, and obviously that has big consequences,” she said.

“Right now I’m 29, and thinking about starting a family, and it’s not going to happen. It’s only now that I’m starting to realise that.”

Although cervical cancer is rare in under 25s, “a lot of people went for testing after I found out, for peace of mind, and there were people who had abnormal cells — it’s common enough but can develop into full-on cancer”.

Karen hopes Octsober will become a popular fundraising event for Irish Cancer Society, saying that it’s a good challenge for groups of friends or students to do together.

“If more money goes into cancer research, there will hopefully be more cancer survivors in the long run,” she said.