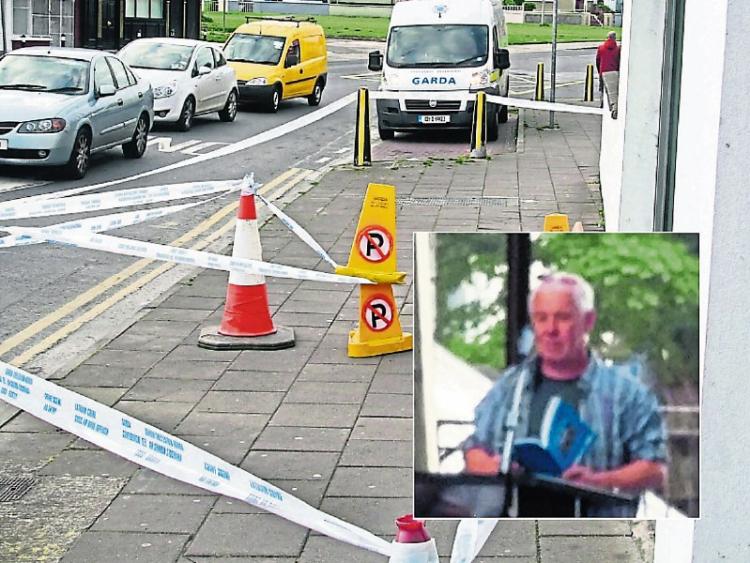 A HOMELESS man has been remanded in custody after he was charged in connection with the death of Gerard Freyne last week.

Wayne Kennedy, aged 32, of No Fixed Abode is charged under the provisions of the Non Fatal Offences Against the Person Act with assaulting the 53-year-old causing him harm.

Mr Freyne, who lived at Brother Russell House, died at Cork University Hospital in the early hours of Friday morning  – almost 36 hours after he was found with serious injuries on a footpath at Lord Edward Street near its junction with Lower Carey’s Road.

During a brief court hearing this morning, Detective Garda Barry Moylan said he arrested the defendant at Lord Edward Street shortly after 2pm on Saturday.

He made no reply when he was formally charged at Roxboro Road garda station last evening.

Solicitor John Herbert said his client was not seeking bail and he agreed to an adjournment to October 25, next.