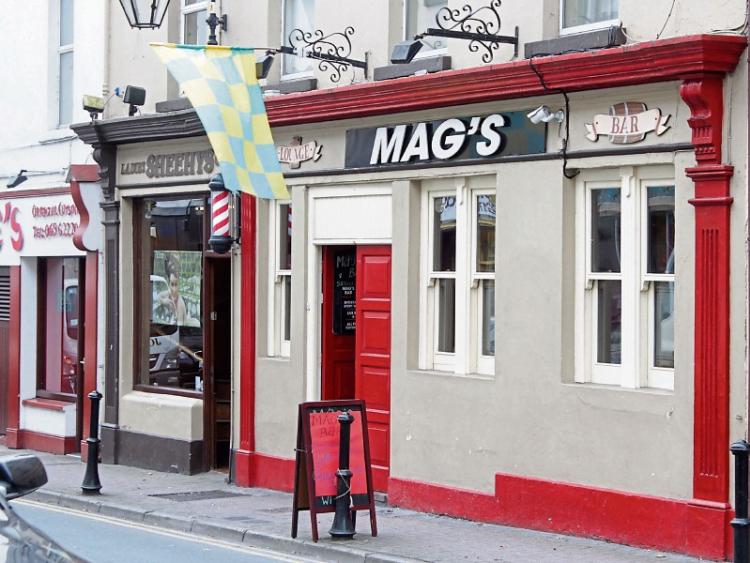 A WEST Limerick publican has been ordered to pay €500 in damages to two members of the Travelling community against whom she discriminated.

During a contested hearing at Newcastle West Court, Margaret Long-Hartnett denied the allegations which related to separate incidents at Mag’s bar in the town on December 31, 2015 and February 14, last.

The proceedings were brought by Charles McDonagh and Nora McDonagh – both of whom live in Sharwood Estate, Newcastle West.

Mr McDonagh (58) said he was playing pool with friends on New Years’ Eve when he was asked to  “finish up and leave” by Ms Long-Hartnett who said she needed to clear the area for a “private party”.

He said there were no issues with his behaviour on the night and when asked by solicitor, Pat Enright, he said he believed he was asked to leave “because I am a Traveller”.

The court was told Mr McDonagh consulted a solicitor following the incident and received assurances that he was not banned from the premises.

However, Judge Marie Keane heard when Mr McDonagh and his wife attended the same pub a number of months later – on Valentine’s Night – they were again asked to leave.

While Ms Long-Hartnett informed them she was catering for a private party, Mr McDonagh said he overheard her telling other customers “I’m trying to get rid of these people” and to come back later.

Charles McDonagh said he had been in the pub for some time while Nora McDonagh (58) said she had “just popped in for a drink” and was asked to leave “half-way through”.

She said it was clear that she and her husband were “not welcome” on the premises and that she felt very embarrassed.

“In my opinion, she barred me because I am a member of the travelling community,” she said.

In her evidence, Ms Long-Hartnett said Mr McDonagh was asked to leave on the first occasion (December 31, 2015) as he “had a bit of stumble” and, in her opinion, had enough to drink.

She insisted a party had been booked for February 14 but was unable to provide any specific details of the event to the court.

Mr Enright put it to Ms Long-Hartnett that there was no party at the pub and he accused her of making up a “cock and bull” story which he said was“nothing more than a lark”.

She rejected this and dismissed his assertion that she had put up posters in the pub advertising a private party in order to use them as an excuse “to exclude people she didn’t want in the pub”.

Finding in favour of Mr and Mrs McDonagh, Judge Keane said she was disturbed by discrepancies between the direct evidence of Ms Long-Hartnett and the contents of a letter that had been sent to Mr McDonagh on January.

She commented that she found Ms Long-Hartnett’s evidence that the McDonaghs had been served (on February 14) and then asked to finish up and leave to be “unusual”.

Judge Keane said she was satisfied there had been a breach of the Equal Status Act.

She ordered that €500 in damages be paid by the end of this month. She also awarded the McDonagh’s their costs.