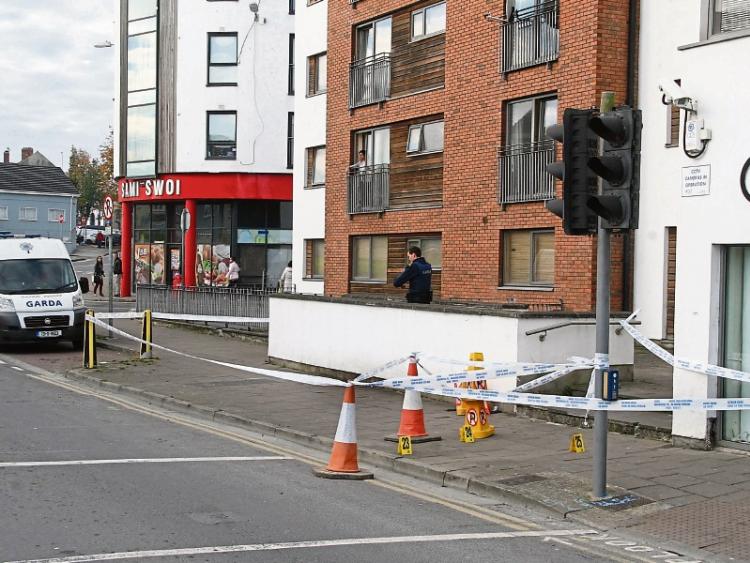 A MAN is expected to appear in court in the morning to face charges in connection with the death of Gerard Freyne last week.

The 53-year-old who lived at Brother Russell House in the city died at Cork University Hospital (CUH) in the early hours of Friday morning – almost 36 hours after he was found with serious injuries on a footpath at Lord Edward Street near its junction with Lower Carey’s Road.

A 32-year-old who man was arrested by gardai on Saturday morning was formally charged in connection with Mr Freyne’s death shortly after 6pm on Sunday on foot of directions from the Director of Public Prosecutions.

A garda spokesman confirmed the man will be detained overnight at Roxboro Road garda station pending an appearance before Limerick District Court at 10.30am.